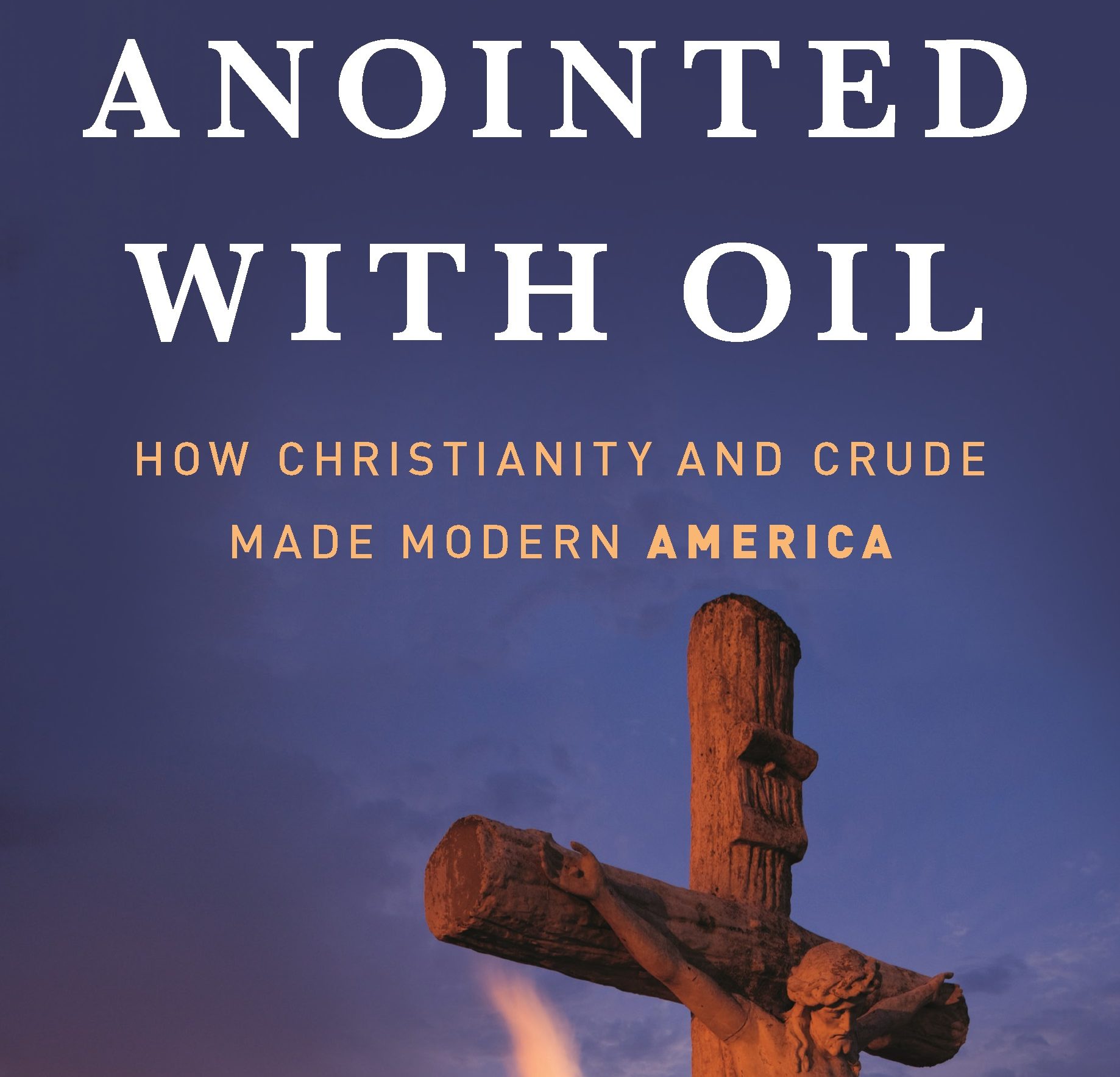 Over the past few weeks, we published a series of responses to Darren Dochuk’s Anointed with Oil: How Christianity and Crude Made Modern America. The responses were first given during a roundtable discussion dedicated to Dochuk’s new book in April, and were revised for publication on this blog. The series begins with a piece by Kevin Stewart Rose, who provides helpful context for Dochuk’s book, and suggests that oil itself is a sort of agent at work in the text. The next response is by Matthew Hedstrom, who did a postdoc with Dochuk at Princeton. He dives into the scholarly details behind Dochuk’s work, and assesses the scope of his achievement. The third response is by Brittany Acors, who conceives of Dochuk’s book as a “biography of American oil,” and highlights some of the voices that a biography of this nature overlooks. The fourth and final response is by Kathleen Flake. Flake focuses on the potential audiences the book might reach, and how that shapes the emphases and contours of Dochuk’s narrative. The series concludes with a lengthy essay by Dochuk, who extensively engages with each roundtable participant, offering a “response to the responses.” Collectively, the series offers a deep and multifaceted analysis of Dochuk’s groundbreaking new work.