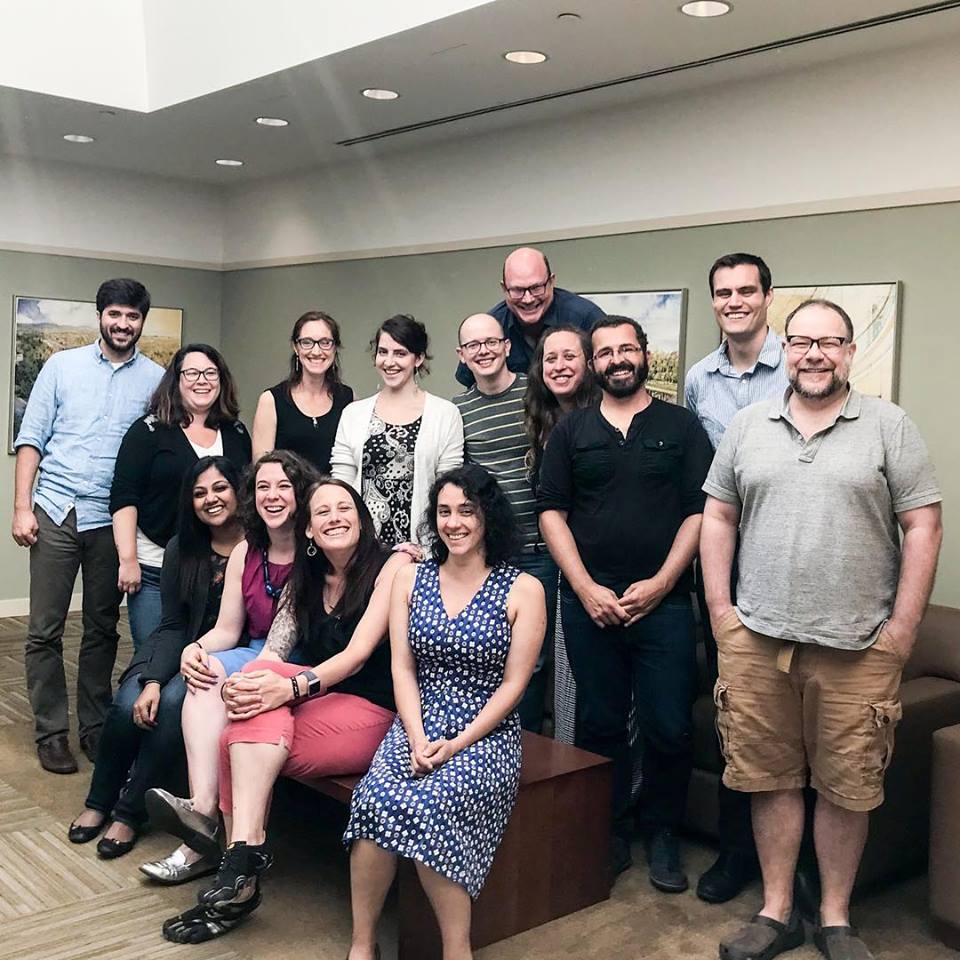 Scholars from a range of fields—from anthropology and philosophy of religion, to theology and biblical studies—and from a range of institutions in the United States and the United Kingdom gathered at the University of Virginia for the inaugural “Emerging Scholars Workshop in Public Theology.”

Now, for many, mid-summer travel generally does not conjure up images of a jam-packed week of academic discussion, debate over what constitutes a “public,” and intense writing workshops. We (or at least those in the middle and upper-middle class) tend to think of lounging on a beach in Florida or perhaps in France, chilling in Central Park and seeing a show on Broadway in New York, visiting Disneyland, or hitting up Harry Potter World at Universal Studios with the family. Maybe next summer for the Emerging Scholars.

This weeklong workshop, an initiative of our Religion And Its Publics Project, allowed for twelve scholars interested in public theology to converse and collaborate, work on their own research, discuss shared texts, and begin to develop shared projects. The week had a rhythm and routine to it. Participants were given the morning hours to work, and we would gather as a large group at 10am for a morning plenary to discuss landmark contemporary texts. At noon, a catered meal would arrive, and we would either break for casual conversation or be joined by a visiting guest. The afternoons were then spent in small groups where participants would take turns workshopping each other’s writings.

While our schedule had a recognizable rhythm, the topics of the sessions varied. On Monday, we began exploring the history and foundations of public theology: reading Martin Marty’s 1974 essay on Reinhold Niebuhr (the first time the phrase “public theology” appeared in print), alongside an essay on public religions by José  Casanova, and Emilie Townes’ 2009 presidential address to the American Academy of Religion. In it, she implores scholars to “keep growing our scholarship large,” to “do relevant scholarship, excellent teaching, learning, and activism with dancing minds that point to that vital triumvirate of love, justice, and hope.”

The afternoon of the first day was devoted to a discussion of critique, its possibilities and limits, and its role in and for public theology, with essays by Judith Butler, Vincent Lloyd, Bruno Latour, and others. On Tuesday, we delved into a discussion of what counts as publics and what it means to engage said spheres and spaces, discussing Michael Warner’s Publics and Counterpublics. On Wednesday we considered the role that religion, and the study of it, means for publics with a discussion of  Joseph Winters’ Hope Draped in Black: Melancholy and the Agony of Progress.  On Thursday, we began to think about the future of – and in – public theology, discussing what public theology might mean and look like in a (post-)secular world and in “the age of social media.”

Scholars workshopped drafts of their own work in the afternoons and got the opportunity to get and give feedback in two small groups. Topics ranged from a political theology of peacebuilding in Colombia to eco-apocalypticism, an anthropological examination of individual and rights-based rhetoric amongst conservative evangelicals, and an exploration of what the women mentioned in genealogy of Matthew’s gospel might teach us about sexual exploitation and Christian identity. For lunch on Tuesday, Howard Witt, the managing editor and director of communications of the Miller Center at U.Va., spoke to us about translating our scholarship to broader publics through writing effective and persuasive op-eds. On Wednesday, we were joined by Jamelle Bouie, chief political correspondent for Slate magazine and political analyst for CBS News. Bouie spoke about the intersections of politics and public engagement and fielded questions from workshop participants about the ways that scholars might contribute. 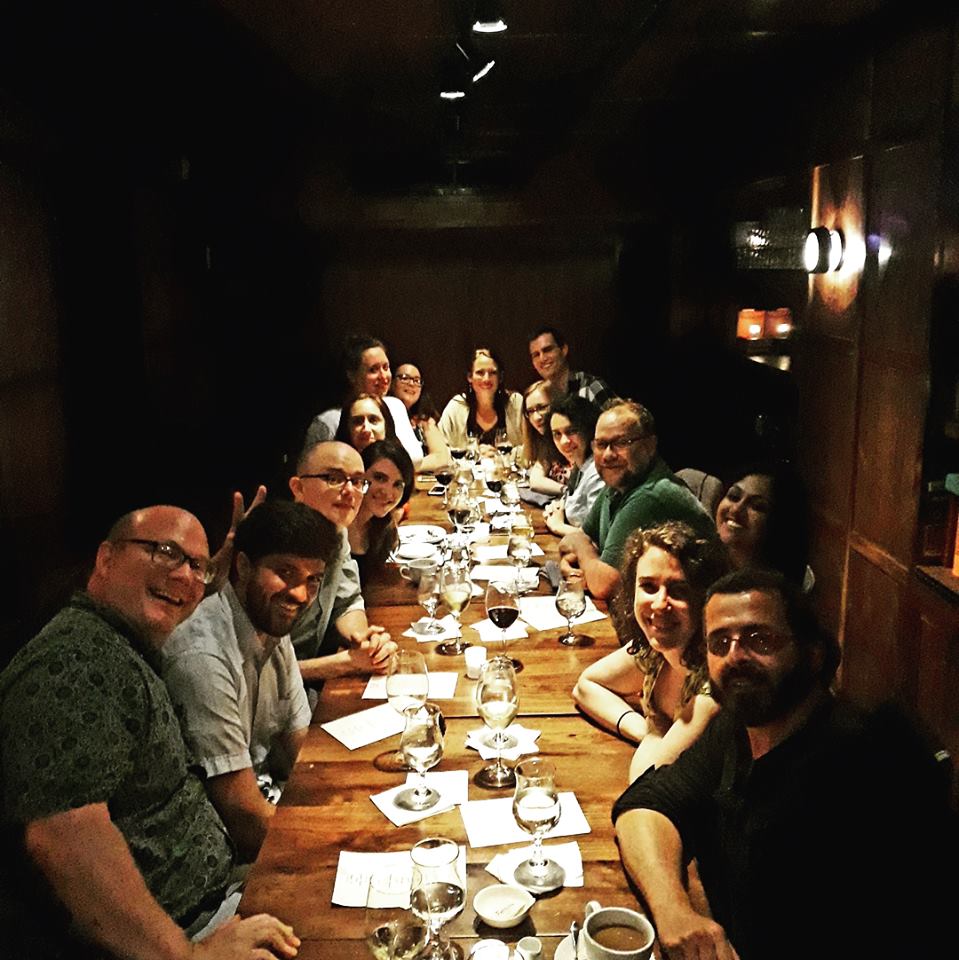 The heavy intellectual labor of the days together was balanced, or perhaps supplemented, by agenda-free dinners together on Sunday, Tuesday, and Thursday—although dinner conversations weren’t exactly devoid of intellectual conversations. On Wednesday evening, participants in the workshop had the opportunity to attend a local community forum, organized in light of the upcoming anniversary of the violent “Unite the Right” march in Charlottesville. The meeting, held at Ebenezer Baptist Church, involve a panel discussion of local law enforcement officials and an open forum. It stimulated an excellent, insightful post-meeting conversation about what public theology both looks like “on the ground,” and what public theology can learn from the complicated reality of life in Charlottesville.

The workshop concluded with a final morning plenary discussion which reflected on the week during which we developed thoughts about future collaborations. Participants identified three collaborative projects to pursue together: (1) a Political Theology Network symposium on Public and Political Theologies; (2) an AAR Seminar on Public Theologies; and (3) a special issue of the International Journal of Public Theologies. These potential projects reflect the richness of the week, both in terms of its breadth and depth. On one level, a wide range of topics related to public theologies were discussed. On another level, there were some key sites around which the participants’ diverse interests constellated. A recurrent theme was that of audience and authorial aims. To what publics do our theologies speak, and toward what ends? How does public theology engage the sphere of the political, and how is it similar to, and different from, political theology? What shape might public theology take in our increasingly polarized, secularized, globalized, digitized world? What does effective, responsible media engagement look like?

Most notably, participants explored these questions (and many others) together, conversing and collaborating, building connections across the different institutions, disciplines, and communities. The shared investment in public theology not only created a space in which participants’ respective work is strengthened. The space created by the participants—with the differing publics of which they are a part, and to which their respective works speak to—itself formed a rich foundation that, as developing collaborations already show, will bear fruit in years to come. 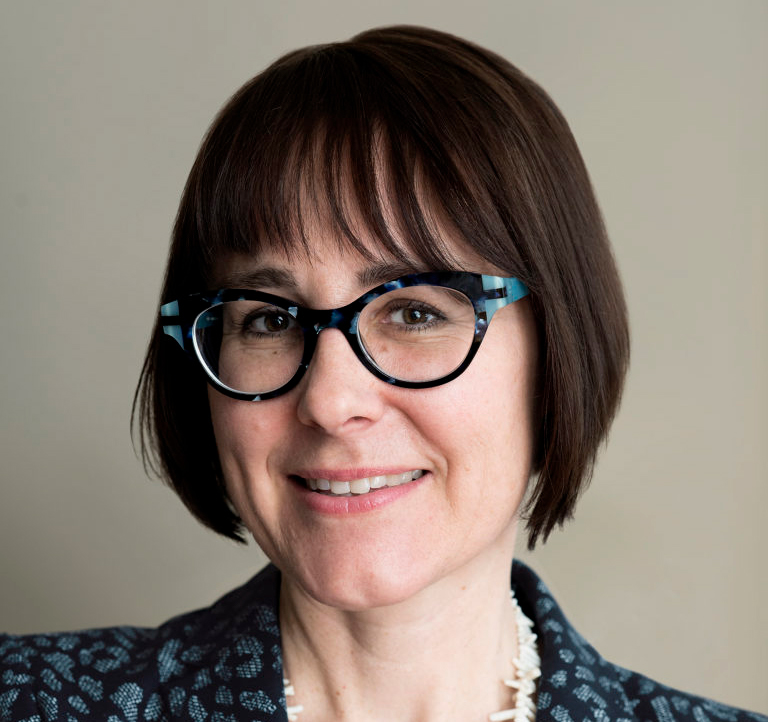 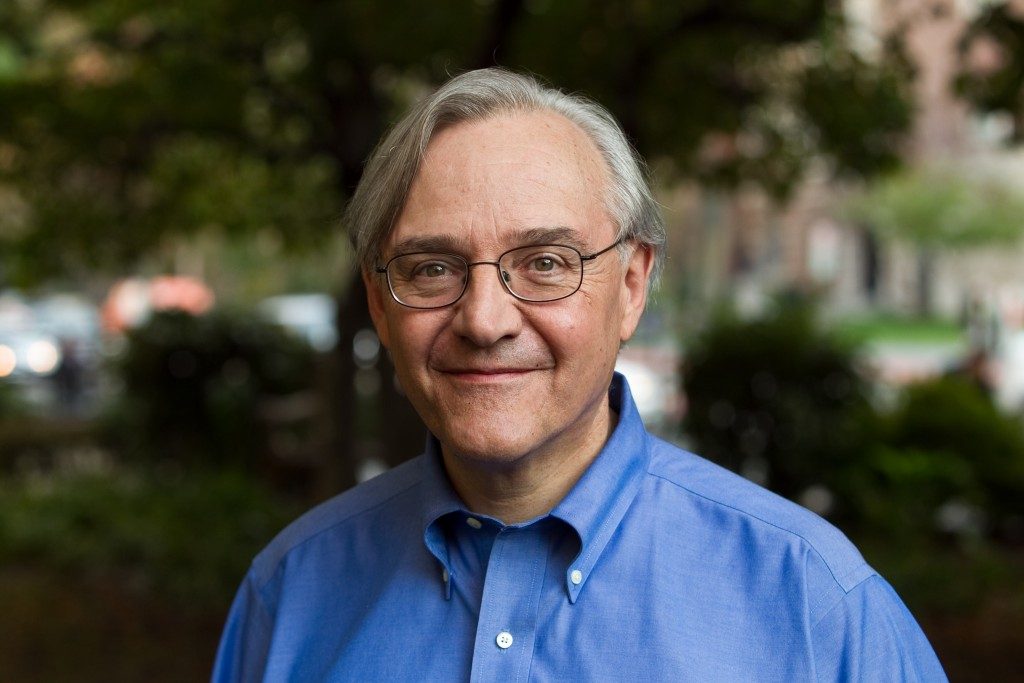 In this special edition of The Square, E.J. Dionne talks with Jane Little and an audience of scholars about truth, patriotism, Donald Trump, and the “King Cyrus theology” that helped white evangelicals elect him.

E.J. Dionne is a columnist for The Washington Post, senior fellow at The Brookings Institution, and Professor in the Foundations of Democracy and Culture at Georgetown University.

For more episodes of The Square, head to our Podcast page. 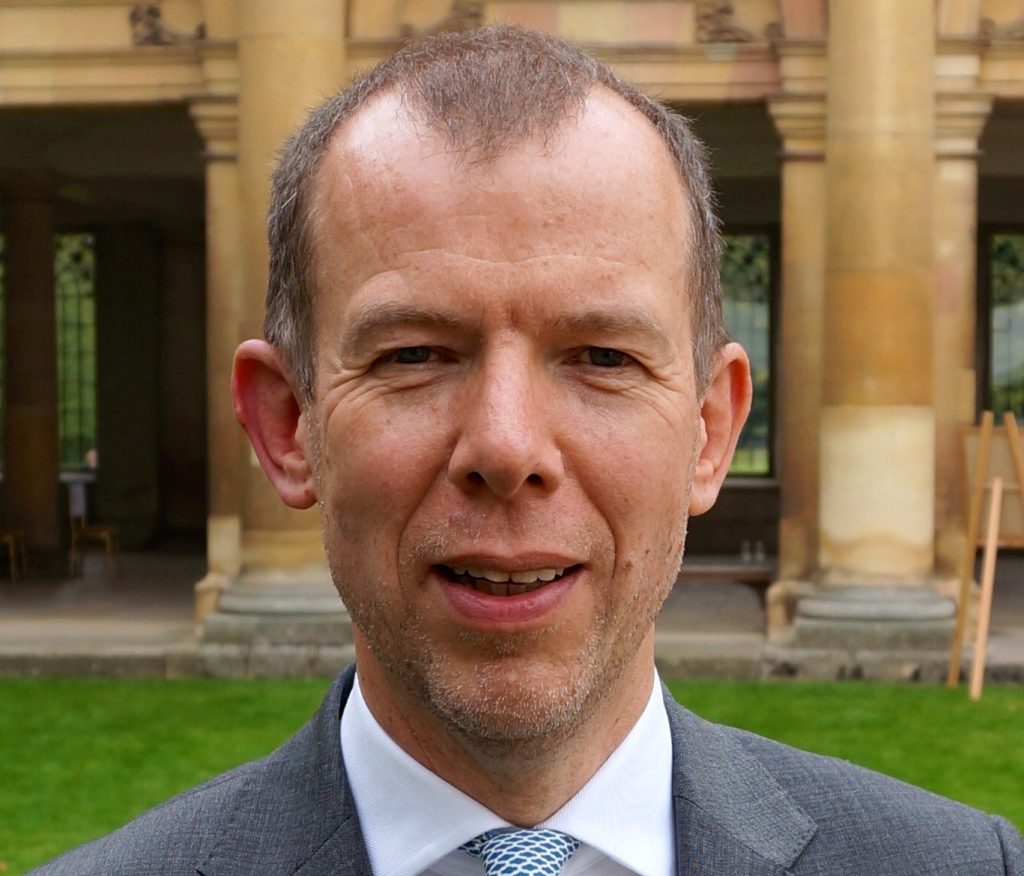 The Reverend Dr. Michael Banner is a well-known ethicist in the UK and Dean of Trinity College, Cambridge. He recently visited us to deliver two lectures on bio-ethics.

Our Co-Director, Charles Mathewes, sat down with him to talk about his extensive public work, which has included advising government on some of the toughest moral questions, from lethal weapons to the use of human tissue.

For more conversations exploring the intersection of religion and public life, head to our Podcast page and our Audio resources page. Religion and Its Publics hosted a paper workshop with Hanna Reichel, Associate Professor of Reformed Theology at Princeton Theological Seminary. The paper, entitled “Big Data & Providence: Political Theologies of Omniscience in the Digital Age”, explores conversations between the doctrine of God and emergent surveillance cultures. Religion and Its Publics welcomed Melissa Rogers for a lecture entitled Faith and 1600 Pennsylvania Avenue on Thursday, April 19 at 5:00pm in Nau Hall 211. Rogers discussed ways in which religion played a role in the White House during the Bush and Obama administrations, as well as the future of faith and the federal executive branch.

In addition to a public lecture, Rogers also met with undergraduates about working in religion, law, and public policy in DC, and with graduate students on current controversies in religion and public life.