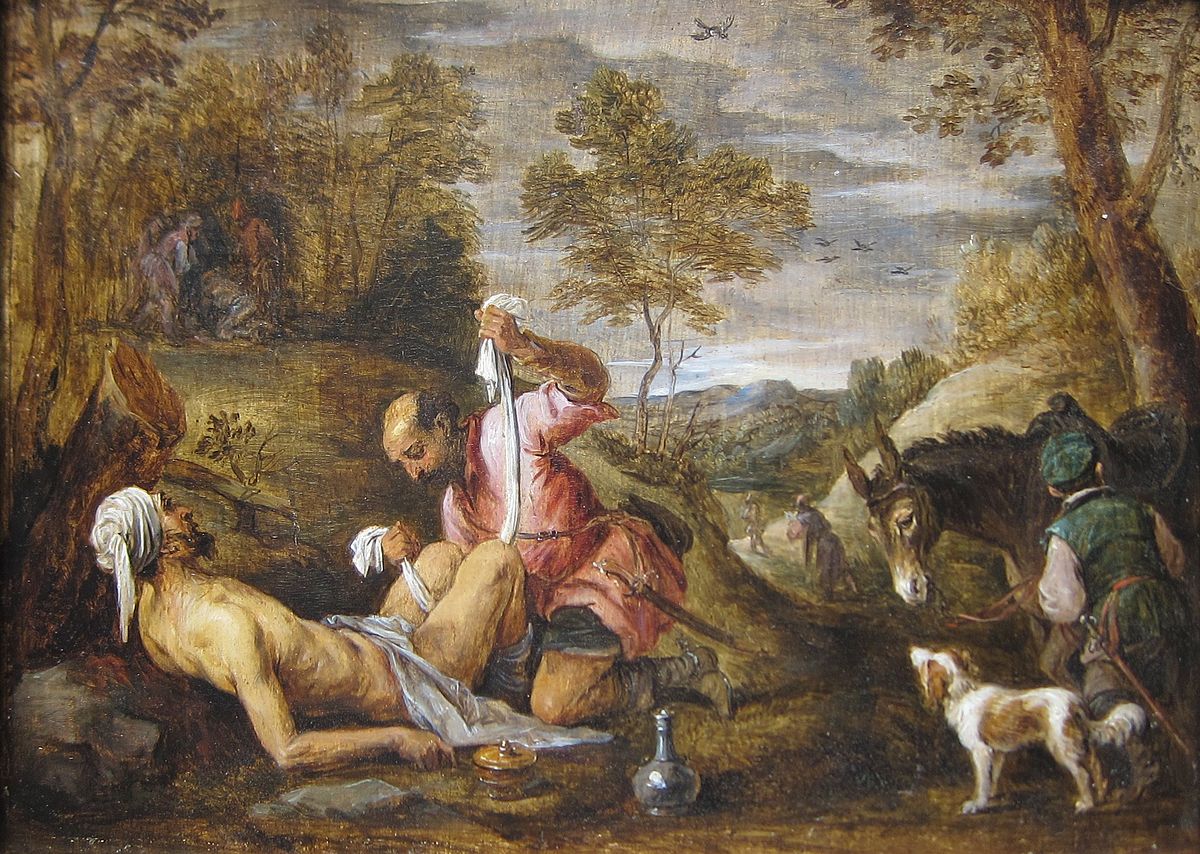 Everyday Ethics is a collection of essays that responds to Michael Banner’s The Ethics of Everyday Life, yet folks should be interested in what Everyday Ethics represents, whether or not they are familiar with Banner’s work. Everyday Ethics goes beyond its immediate responsive purpose by taking part in, and providing methodological reflections upon, a movement by Christian moral theologians who engage more deeply with the work and tools of anthropology. There has been something of a convergence of interests between these fields of late. In anthropology, some scholars have turned toward moral philosophy or theology in an attempt to better understand the agonistic pressures within moral lives and/or to identify more clearly with suffering subjects—a point made by Patrick McKearney in his very helpful bibliographic essay. For moral theology, in contrast, the movement represents an important shift away from an overemphasis on the abstract, theoretical, and textual, and towards the concrete, experienced, and embodied.

Conversation between fields that take themselves to be descriptive and those which take themselves to be normative has not always been very common, and when there has been cross pollination between them, it has often been at the level of abstract theory: if virtue ethicists have been willing to adopt Pierre Bourdieu’s theoretical construct of the habitus to describe how persons exist in social contexts, they have not run to anthropologists’ descriptions of everyday life to help them think more concretely about something like the concept of courage. Yet this is just what Banner and his respondents do. In a chapter of The Ethics of Everyday Life, Banner places Augustine’s reflections on the virgin birth in conversation with an anthropological description of the kinship relations that result from assisted reproductive technologies. Everyday Ethics extends this sort of work suggested by Banner. For example, Eric Gregory’s essay looks at ethnographic work on humanitarianism, where efficiency has become the top priority, and considers how Christians should regard such a priority given theological commitments to relationality—i.e. to loving the neighbor.

A strength of Everyday Ethics is related to a weakness of Banner’s book, one that he admits to in his own response to the essays. Banner positions his use of the thick description of social anthropology as an intervention in the field of moral theology without recognizing other work that is very closely aligned with his commitments. While he regards Banner’s work as exemplary, Charles Mathewes begins his essay by noting that The Ethics of Everyday Life is “epoch-marking rather than epoch-making.” This is especially important to say, I would argue, because many of the epoch-makers who first connected thick descriptions of everyday life to theological judgments (at least in Christian moral theology) are feminist and womanist ethicists who had to fight for this kind of work to be accepted in the academy. In her essay, Stephanie Mota Thurston highlights the work of Katie Cannon and Ada María Isasi-Díaz as two scholars using the tools of anthropology to mine the experience and moral wisdom of women in particular contexts, three decades before Banner’s The Ethics of Everyday Life. Alongside Thurston, other essays in Part I address what is missing in Banner’s book—consideration of both the scholarly history and methodological quandaries that continue to challenge conversations in and between religious ethics and social anthropology.

Engaging thick descriptions of everyday practices is not easily done within the methodological commitments of Christian moral theology—I find it challenging in my own work. The constructive essays of Part II pull this off with varying degrees of success. Still, essays such as Gregory’s (on humanitarianism, noted above) demonstrate why this kind of work is, to my mind, some of the best being done in moral theology right now: these scholars are working to realize the immense possibilities for doing confessionally-located work that is bound to, and chastened by, folks’ lived realities; they are de-centering and de-naturalizing previously assumed universal rationalities; they are lifting up the realities of marginalized persons not often given voice in historical texts.

Part III of Everyday Ethics takes up some of the methodological challenges for a moral theology that takes anthropological work seriously. Bringing these fields together opens new sites of encounter, and there are political ramifications here. Charles Mathewes, for example, argues that engaging with anthropology may be important for the manner in which we understand the relationship between the church and the world—not as the church against the world, but as the church for the world. Anthropology forces moral theology to get close to its subject, to question the naturalness of its assumptions, and in doing so to become open to the questions of others.

There is a humility in being open to the questions and claims of the other, and, as Patrick McKearney’s essay points out, there is the possibility of mutual transformation. Luke Bretherton’s essay, however, asks how we can both turn to culture and turn away from idolatrous structures and cultural processes. Thus the possibility of transformation is appealing when we might come close to, say, a refugee—when we are transformed by the otherness of one who has suffered violence and homelessness. Should we also be open to mutual transformation with a white-nationalist?

If you can feel the weight of that question, then you are beginning, I think, to see both the political power and the political challenge of the methodological task under concern in Everyday Ethics.

Eric Hilker is a doctoral candidate in the Department of Religious Studies at the University of Virginia.