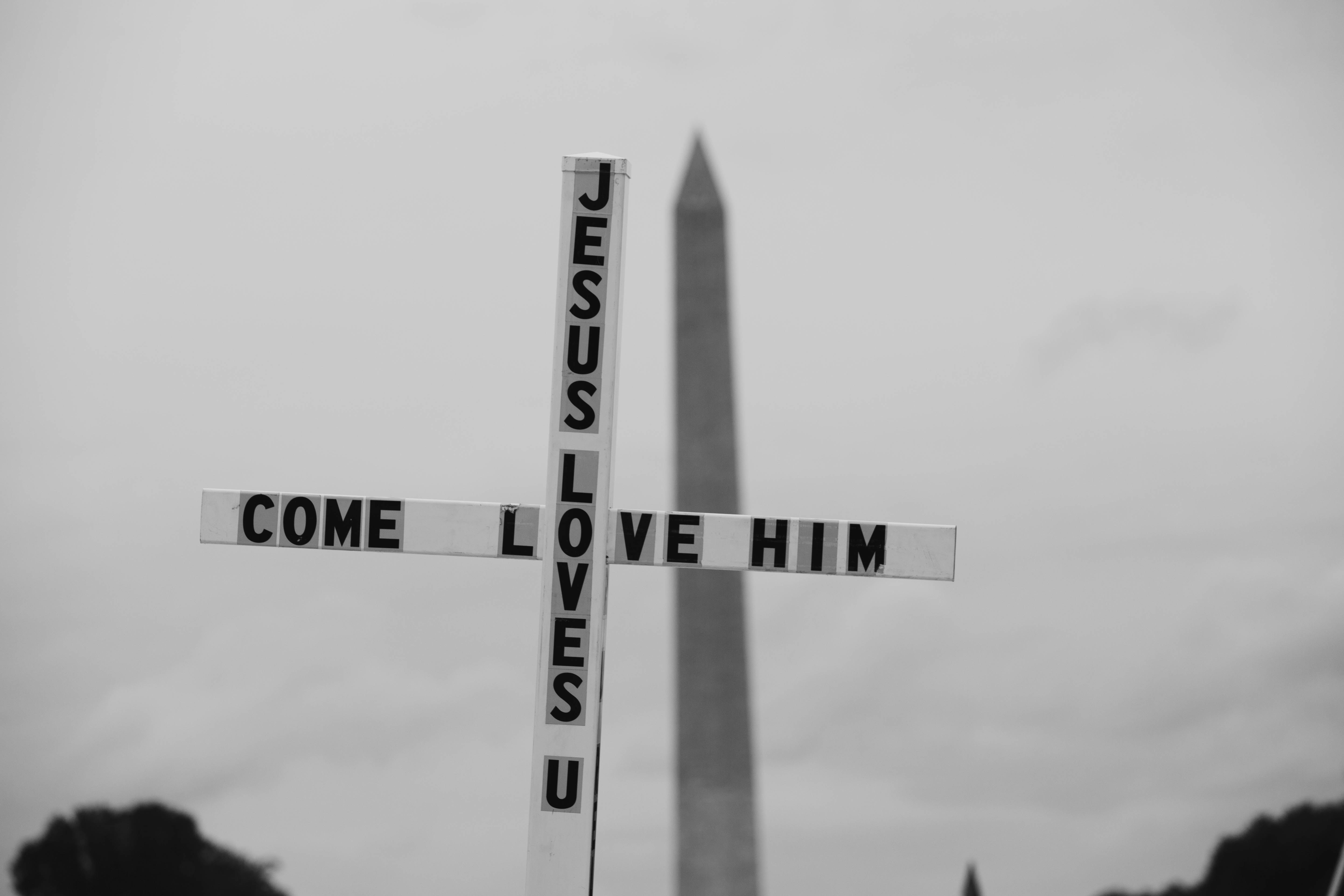 Or at least that is one popular narrative currently in circulation. Presidential candidates such as Elizabeth Warren, Corey Booker, and Pete Buttigieg have been most commonly associated with the reported “rise” of the Religious Left due to their (somewhat idiosyncratic) Bible references in various debates and interviews. A recent piece by ethicist Laura Alexander explores the history of a related phenomenon, the “Christian Left,” and its contemporary revival. Despite the piece’s admirable clarity, some of its claims reinforce some less-than-helpful heuristics for understanding the role and purpose of the Religious Left in American public life today.

In particular, drawing attention to the “rise” of such a left is not necessarily an ahistoric move. Nor does it “erase the resistance of religious communities of color.” If anything, it reminds us that there have in fact always been religious liberals in American religious history, and simply calls our attention to what is distinct about the “Religious Left” of the recent past. If we think the recent rise of liberal religious activity is merely ahistoric, then we ironically risk overlooking its historic importance. Getting the history right also helps clarify what the Religious Left, in its current form, must do moving forward, which is to relentlessly focus on messaging. This is largely the case because conservatives have been refining their messaging strategy for decades, and now religious liberals need to get in the game if they want to recapture the White House.

Consider messaging about immigration, one of the defining issues of our time. Over the past half century, conservatives have been able to generate political and electoral momentum on the issue of immigration for one simple reason: the migrant is not universally understood as deserving of care and public funds as an expression of empathy. It is the mission of the Religious Left, at least in theory, to combat such a distorted moral vision in both word and deed.

The biblical text is certainly an ally in this regard, but those who identify with the Religious Left need to think more broadly and systematically about how best to make its arguments to the American people. If the prophetic calls truth into public as justice, then the political obliterates justice and truth in the name of political power in the public square.

Again, conservatives have understood this axiom far better than liberals in postwar America. As a result, they’ve taken advantage of the latest technological developments in the fields of advertising, marketing, and political strategy in the pursuit of power. For example, it was the expert application of direct mail to electoral campaigning in the 1970s that fundamentally remade American public life in a way that is still being felt to this day.

Given the volume of think pieces the Religious Left has generated and continues to generate (including my forthcoming book), the problem facing those who study it is not that its members have been silent or inactive, but that its proponents and academicians need to clarify their purpose in composing such works in the first place.

Which brings us back to Alexander’s piece. As I noted above, Alexander claims that any account of the Religious Left’s “rise” is ahistoric. Such accounts lack historical awareness, she argues, because they do not appreciate past instances of religious activism, particularly by people of color. But the “rise” narrative needn’t be interpreted this way. If certain kinds of religious activism have been overlooked, which seems undeniable, then those who write of the resurgent Religious Left can use this historical obfuscation to 1) encourage further archival and intellectual investigation into the wellspring of liberal religious thought going back to the colonial period, and 2) explore how that thought and its moral implications can be applied to addressing our polarized present. In other words, such an instance of collective amnesia can be used to good effect. Religious liberals should take the time to examine their respective histories in order to re-embolden their commitment to developing persuasive visions of the public good as understood from a progressive point of view.

And when the Religious Left looks to the past to orient its future, it will notice something else:  while there have always been religious liberals of different sorts, the notion of a “Religious Left” has a much more recent history. If anything, the notion of a “Religious Left” only makes sense in the same context that produced its more popular cousin: the Christian Right. As such, the turn of phrase is less a moral compass, or symbol of national salvation, and more of a journalistic artifact leftover from the culture wars of the 1970s.

If religious liberals want to change the narrative about them in the public square, then they are going to have to do it themselves. The utility of the moniker “The Religious Left” may in fact be the best place to start, but not for the reasons that we’re thinking. How will the Religious Left message the value of bodily justice to a population drunk on social media? How will its leaders gather supporters together? And on what organizational grounds?

If a moment is to present itself to those on the left to act in the name of compassion for the stranger, then that time has come. What remains to be seen is just how that truth speaks to justice in a world fundamentally set against itself in the name of electoral gain.

Benjamin Rolsky is an adjunct instructor at Monmouth University in History and Anthropology, and a part-time lecturer at Rutgers University in Religious Studies. His first book, The Rise and Fall of the Religious Left, will be published by Columbia University Press in November 2019.