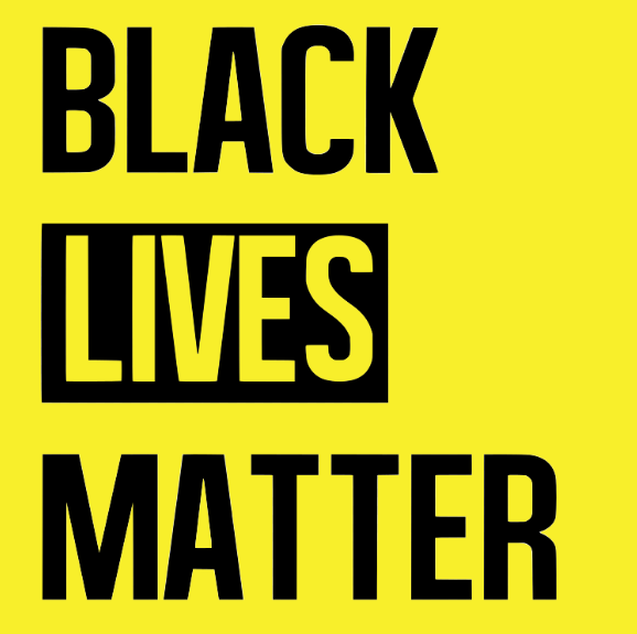 Here is the story that is told about religion and racial justice today: The US civil rights movement was led by black male ministers harnessing the socially transformative power of the Christian tradition. The movement for black lives today is led by black youths, particularly female, particularly queer, who are largely detached from Christianity. This story is false.

As many have recognized, there is a good deal of religiosity circulating in US racial justice movements today. It is not institutionalized religion but the more amorphous spirituality characteristic of our age. There is a concern for the self, the soul, and the community expressed in terms of religious provenance and resonance, there are religiously inspired rituals, and there is a mix of New Age and Afrocentric sensibilities. Most of all, there is an affirmation of black love.

In the Facebook post credited with coining the phrase Black Lives Matter, Alicia Garza responded to the acquittal of George Zimmerman with a “love letter to black people”, saying “I love you. I love us. Our lives matter, Black Lives Matter.” Until recently, Garza used the Twitter handle Love God Herself.

The Black Lives Matter website includes as guiding principles a commitment to “intentionally build and nurture a beloved community” and to “loving engagement.” Assata Shakur’s words are frequently repeated at movement events: “We must love each other and support each other. We have nothing to lose but our chains.” One participant in the first major gathering of organizers, in July 2015, describes the meeting as “grounding the movement in black-on-black love.”

How did love become so central to black politics? Martin Luther King, Jr.’s embrace of race-transcending neighbor-love is, of course, part of the reason, but there are other explanations. Stokely Carmichael called for blacks to “have an undying love for our people” and Huey P. Newton wrote of “revolutionary love.” In the 1990s, bell hooks wrote in praise of black love, which she understood as a synthesis of civil rights era love-of-neighbor with black power era black self-assertion. Rather than focusing love outward, she argued, blacks must learn to love themselves individually and collectively.

While hooks brought black love talk to a wider audience, through the 1970s and 1980s black feminists were invoking love as a political tool. The Combahee River Collective asserted, in 1977, “Our politics evolve from a healthy love for ourselves, our sisters and our community which allows us to continue our struggle.” Six years later, Alice Walker’s definition of “Womanist” culminates with a staccato invocation of love and the assertion that black feminists are defined by loving love.

This is the view of black love that circulates among movement organizers today. It is a language that would find itself at home in a New Age retreat center: love yourself, love your people, love your world, with “All You Need Is Love” playing softly in the background. God is love – and that is all that can be said about God, an aphorism supposedly distilling the wisdom of every religious tradition, the mountain peak to which every path leads. Even the corporate world today embraces this vaguely spiritual ethos as they offer workers yoga mats and meditation breaks.

It is certainly true that we black Americans, having been stigmatized and exposed to violence, need affirmation. Without it, any political action will suffer from the individual pathologies and distorted judgment that result from life lived precariously. But vague love talk is not the answer. To reduce rich and complex affective bonds to the anodyne language of love is misleading at best. At worst, it leads away from racial justice, aligning activists with the status quo.

Additionally, those using the language of love, and black love especially, often forget just how Christian this language is. James Baldwin can write about the universal acceptance and difficult work associated with love without invoking Jesus, but of course he began as a Christian preacher. At a recent talk, Michelle Alexander, newly appointed to the faculty of Union Theological Seminary, opined about the importance of “revolutionary love,” prompting a cry of exclusion and alienation from frustrated non-Christian audience members.

Rather than dismiss talk about love as Christian triumphalism, why not recognize just how much a part of secular American culture Christian love language has become – and how secular American culture persists in its commitment to (repressed) Christianity? Love language distills the American liberal mythology of universal acceptance, or acceptance of all those who are willing to love back. As the Clinton campaign slogan aptly put it, “Love Trumps Hate,” reflecting the same sentiment as the gay marriage meme, “Love Wins.” This is not just mythology, but romance: It is a means of projecting onto the national project the feelings elicited by a Hollywood love story.

The post-racial, spiritual-but-not-religious Martin Luther King who is remembered today is not the Christian organic intellectual who catalyzed a social movement sixty years ago. Leftist attempts to recover the radical King persist in his secularization and de-racialization by arguing that it was late in his life, after he has lost his youthful Christian and black provincialism, that King realized the importance of economic justice and anti-colonial struggles and acknowledged the links between both and the racial justice struggle in the United States. In fact, it was the early King, speaking in a thickly black Christian idiom, who made these linkages as part of a broad challenge to the ideas of the wealthy and powerful.

What is striking about King’s early writings, sermons, and speeches is how the language of social sin, and particularly violation of God’s law, is just as if not more prevalent than the language of love. He is not moralizing: he argues that specific social practices and laws conflict with a deeper vision of justice. He also argues that pragmatism distracts us by focusing our attention on tweaking the system to fix the most immediate wrongs rather than considering injustice on a systemic level. In other words, King does not advocate a Christian political order; he uses the Christian idea of world-transcending law to motivate sober critical analysis.

Dignity was another crucial part of the civil rights movement’s religious-ethical vocabulary. It was part of the black vernacular, but it was also part of Christian faith. The image of God in each human being requires that we all must be treated with dignity. This applied to black Americans, but it also applied to workers – as King made clear in his final speech in Memphis, supporting a strike by city sanitation workers.

In contrast to hollow invocations of love, the Christian tradition emphasizes the need for love to be rightly ordered. This means that some objects are worthy of love and others are not. King spoke of the wrong objects of love as things we treat as “little gods.” Love is always connected with justice – not because loving indiscriminately leads to justice, but because there are right ways and wrong ways to love. We learn how our loves can be rightly ordered in community, through tradition, and subject to authority. These are prerequisites to political engagement.

When elites embrace an empty language of love, new ideas are necessary for those who desire to shake up the status quo. We live not in a secular age but a spiritual age. We cannot return to a world where religious commitments were felt and lived differently. But religion, and especially Christianity, still matters in the United States today. It holds untapped resources for those struggling to advance racial justice.

Vincent Lloyd is Associate Professor of Theology and Religious Studies at Villanova University.