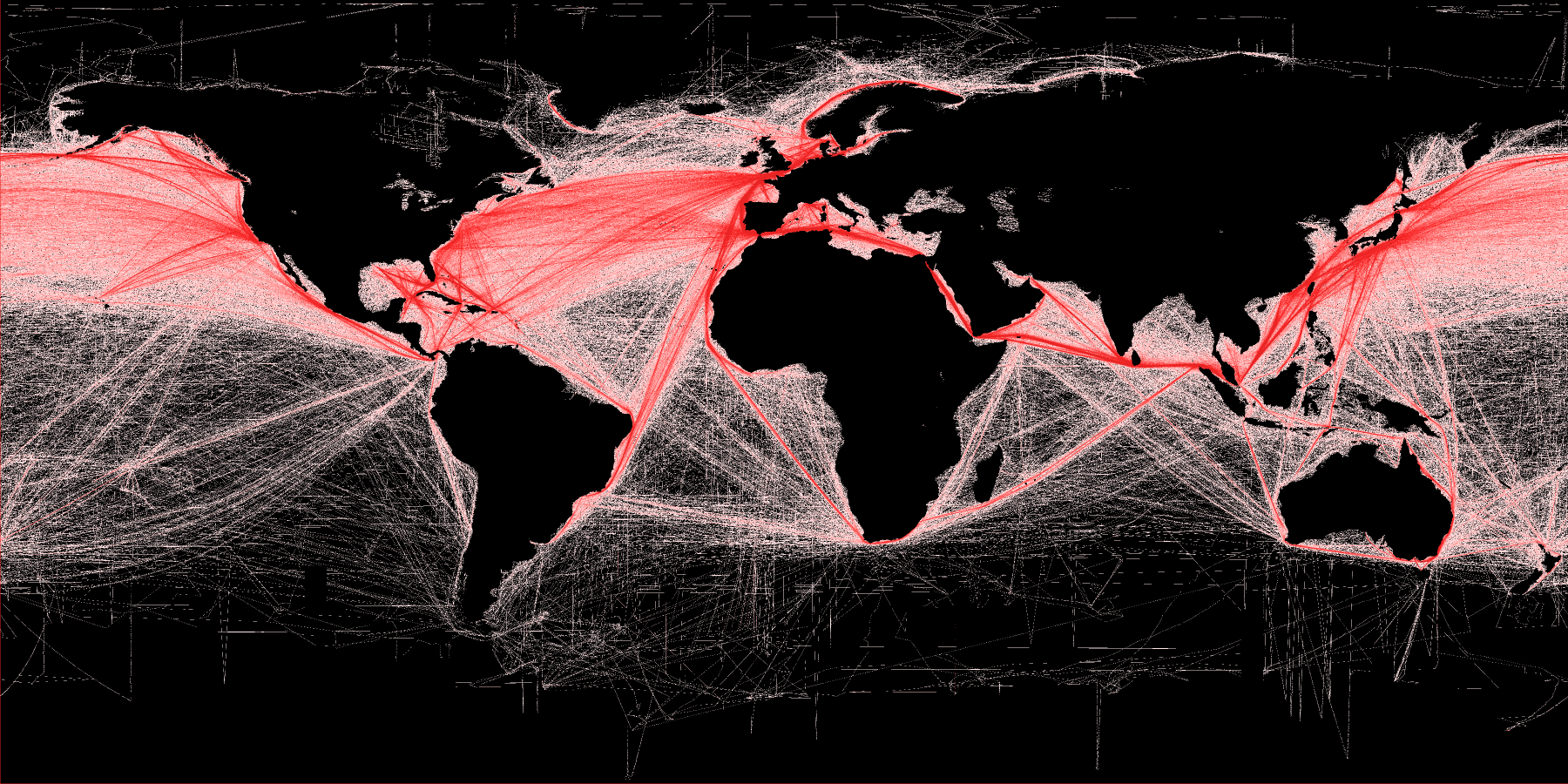 Like many of us today, Nobel Prize winning economist Jean Tirole is worried about the increasingly ‘post-factual’ nature of public discourse. He’s especially concerned by the way that nationalistic and populist rhetoric that pits “us” versus “them” threatens to displace the more measured analysis of particulars that is necessary for the good governance of global markets.

These fears significantly inform the pages of Tirole’s recent book, Economics for the Common Good (Princeton, 2017). In it, he introduces the state of economic thinking on a rather wide range of topics, from how environmental regulations work to the causes of the global financial crisis of 2008. Tirole also devotes a few chapters to explaining what academic economists do all day, and how their discipline develops new knowledge.

Unlike other recent works by economists-turned-public intellectuals such as Thomas Piketty and Richard Thaler, Economics for the Common Good is not an attempt to popularize Tirole’s own scholarship. Instead, it defends the idea that economics can contribute to the common good; Tirole often seems to be pleading with his readers to remember that economic facts do, in fact, exist. This is the single, and simple, message linking the book’s many chapters: economics may not be a perfect science, but it is a science and we ignore its wisdom at our own peril.

It is strange to think that only a decade ago, such a message would have been more or less unnecessary. As recently as the early 2000s, economics and economists still enjoyed considerable cultural and political cachet. Progressive and conservative global leaders alike generally presumed a roughly neoliberal worldview in which economic knowledge reigned supreme, or at least appeared to. Policies promoting global economic integration were allegedly based upon an ever growing body of knowledge about the way markets work, and how to control them. Public deliberations regularly began with the premise that economic laws were unchanging, and real, and deserved our deference.

Of course, some of this confidence in technical expertise was misplaced. Scholars in the humanities (including some religionists and theologians, alongside non-mainstream economists, for that matter) have long felt a need to point out that economics is a fundamentally social science, and as such reflects and in turn shapes the values and practices of the societies it purports to objectively study—and, of course, that many of the policies sold using economic authority proved harmful to the socially vulnerable across the globe, as well.

But suddenly, neoliberal economic sensibilities are no longer quite so dominant; they are being replaced by new and revived nationalisms and populisms. From an economic point of view, the wave of protectionist trade policies we are now seeing is a throwback to a time before even Adam Smith. Far from inappropriately appealing to economic expertise, leaders enacting these policies have apparently rejected the idea of expertise altogether. (Consider, for example, the Trump Administration’s willful insistence that tariffs upon imported goods will drive growth and protect American jobs, when it’s abundantly clear that they do neither.) In light of such disastrously magical thinking by those in power, Tirole’s rather sane defense of some basic economic insights—the audacious idea that all policies have opportunity costs, for example—suddenly does seem urgently warranted.

One wonders, though, whether this is the message needed most by those already willing to pick up a 500 page tome on economics—and for those not already convinced, whether Tirole’s patient exposition of his science would be of any use. Can further appeals to economic knowledge—even appropriate ones— be the way forward, if those were part of the problem in the first place? To what extent have economists contributed to the anti-intellectual backlash against expertise we’re currently witnessing? Is this rising mood of disenchantment with globalization partly the result of frustrated expectations (however unrealistic they were) that the science of markets would save us from politics?

It is a shame that Tirole does not ask such questions. Certainly economists are not uniquely responsible for our breakdown in public discourse; this is at least as much about culture, politics, and religion as it is about markets, or any single academic discipline. But we are unlikely to resolve what’s been called our “crisis of facts” by simply repeating what we do know to be true (such as the fact that tariffs hurt the poorest the most, or that immigration economically benefits receiving countries).

Politicians, economists, and scholars of religion alike must ask: Have we contributed to our currently fractious state of affairs? If so, how can we undo that contribution? And how can we use our disciplinary strengths to foster public conversations in which facts can not only be announced, but also heard?

Christina McRorie is Assistant Professor of Theology at Creighton University.