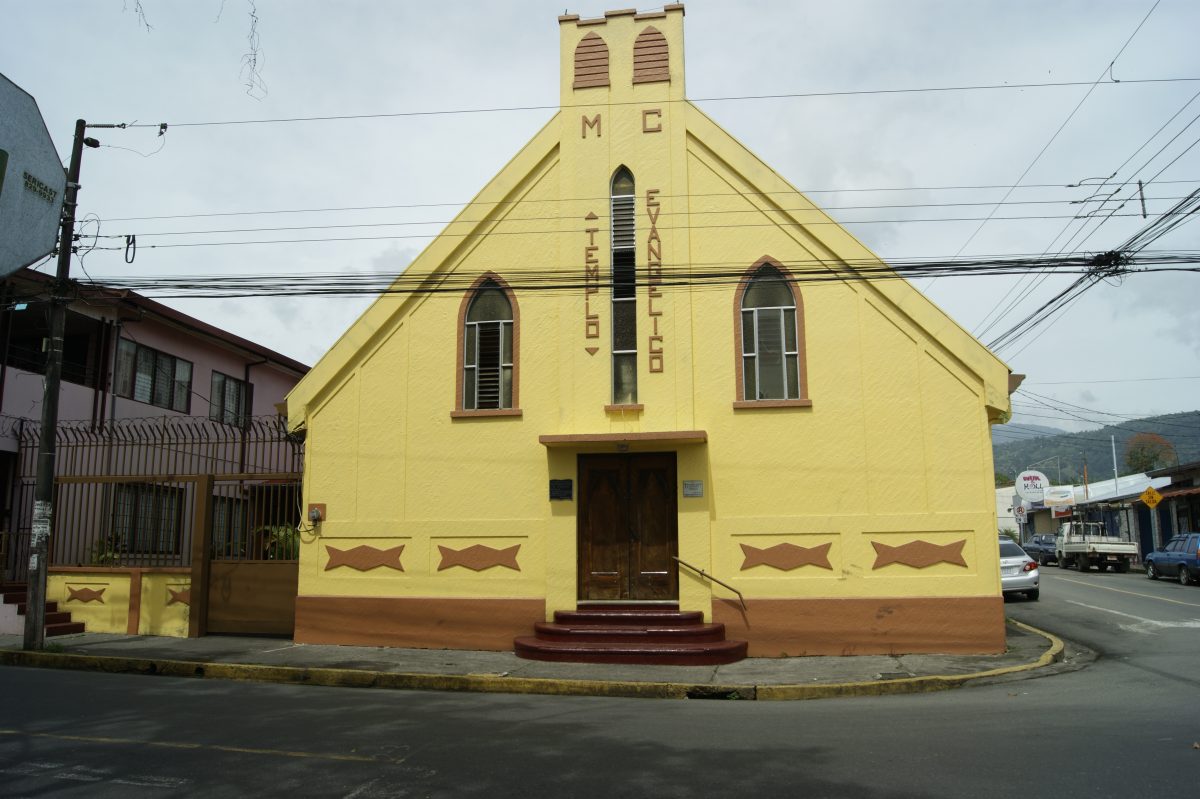 In a piece for Political Theology, Luis Aranguiz brings up interesting points and poignant questions about the status of political theology in Latin America. To begin, he correctly identifies the incredibly diverse spectrum of what might be called evangelical in Latin America. He also points out accurately the sort of issues around which evangelicals have rallied in the last few years. Therefore, I think it would be useful to expand the conversation to theological education in general and even briefly touch upon higher education across the continent.

Before addressing his questions, I wanted to touch on what he calls an “inside perspective.” Liberation Theology is definitely a shaping force of theological reflection in Latin America, both for leftist Christians and right-wing conservatives. Some have seen it as a source of inspiration, while others have channeled efforts and resources to challenge not only the contents, but the theological method used by its proponents.

Evangelical theologians involved in the Latin American Theological Fellowship (FTL) have thoughtfully engaged Liberation Theology for decades. And for Aranguiz, “[it] seems that evangelicals increasingly are at the same time in a quest for power and a lack of thought.” However, the problem with this description is that it too sharply separates political leaders and activists from theologians and theorists. This separation leads him to conclude, “We don’t know who is exactly thinking—in a disciplinary sense—evangelical conservative politics.”

Orlando Costas (Puerto Rico, 1942-1987) argued that doing theology in Latin America does not take place in universities, rather Latin American reflection is a theology of the road. At its best, this meant that engagement with other disciplines became an essential aspect of the theological task in the continent. Currently, I lead a graduate program (CETI) that seeks to form students in the praxis of engaging culture and the public sphere with a sophisticated theological framework. But we are more an exception than a rule in theological education in our context.

Unfortunately, most often doing theology on the road has meant that theological education has been reduced, like much of higher education in the continent since the mid 80’s, to training. However, this training is not done without theoretical thinking, as Aranguiz seems to argue. The plethora of US-funded training programs may not have a subject called Political Theology, but they do have a clearly thought out concept of what theology, church, family, and society are for and should be like: hierarchical, male centered, and individualistic.

In other words, rightwing evangelicals, who are increasingly voting as a bloc, don’t need to attend a faculty of theology or read complex literature, for they are bombarded with training programs or initiatives that shape religious language in a way that is easily coopted by salesmen of a truncated gospel with political ambitions.

The derechización of politics among evangelicals has even led them to join forces with the Catholic Bishops’ Conference in Costa Rica during the last presidential election to support (overtly and not) an evangelical candidate. This would have been unheard of just a few years ago, but it is quite telling as to how far this derechización phenomenon has taken root in the region.

Political theology in Latin America, especially among neo-pentecostals, is done from the pulpits and through training programs that use materials influenced by American thinkers such as Peter Wagner and the New Apostolic Reformation.

Finally, Aranguiz only tangentially asks the question of why progressive evangelical theology has not made deeper inroads in Latin America, but this is a key question for the future of political theology in Latin America. Let us remember that liberation theology is a call to repentance. The questions raised by Liberation theology and our pioneer evangelical contextual theologians regarding corruption, racism, and human rights abuses remain unanswered. So, what happened?

Writing in the New York Times, Rafia Zakaria argues that around the world, NGOs have managed to dilute the term, “women’s empowerment” by treating it as an economic issue that can be addressed isolated from politics. Empowerment was meant to be about transforming gender subordination and breaking down oppressive structures; however, it is synonymous with handing out sowing machines, delivering technical training to raise goats, or similar initiatives.

We could draw a parallel between women’s empowerment and political theology in Latin America. Poorly funded theological institutions, and the prevailing understandings of education as training, created the right conditions for progressive political theology to be coopted by the development and assistance industry with their technical programming seeking to measurably improve health and education.

Conservative NGOs and training ministries with their diverse range of development and assistance projects are meeting evangelicals on the road, shaping religious language in a way that understands the relationship between faith and life in a dominionistic fashion.

As progressive evangelicals, we must continue to move theological reflection out of conferences, colloquia, consultations, books and journals. We must propose educational programs and models that embrace liberating pedagogical approaches in order to continue with the heritage we received from our precursors.

David Nacho is the Academic Dean of the Centre for Interdisciplinary Theological Studies.