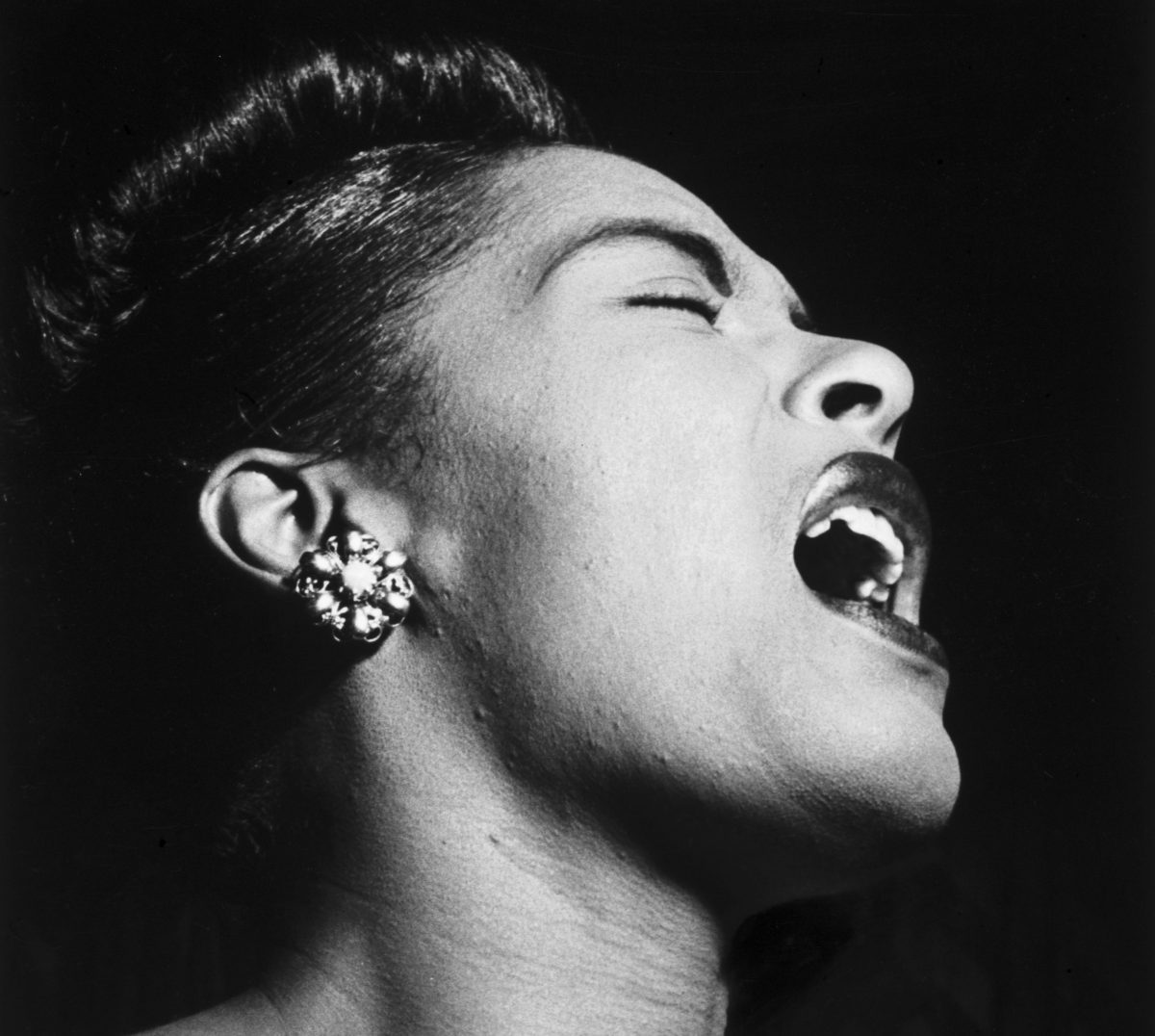 On a recent Monday, we commemorated Memorial Day, a day that is set aside to honor those who have died in defense of American freedom. On that same Monday, Minneapolis police officer Derek Chauvin, a white man, choked to death George Floyd, a black man, who lay on the ground, in handcuffs, under the policeman’s knee. Three fellow police officers watched Chauvin kill Floyd and did nothing to intervene. This was only the most recent police murder of an unarmed African American to be caught on video, in gruesome detail.

Elsewhere on Memorial Day, Amy Cooper, a white woman, called 911 on Christian Cooper (no relation), an African American birdwatcher, who had asked her to leash her dog, which was running unleashed in a part of New York’s Central Park where that was prohibited. Amy Cooper told Christian Cooper that she would tell the police that a black man was threatening her. On the phone with 911, her voice rose as she pretended to be frightened. She knew what she was doing.

The trope of an innocent white woman being endangered by a brutish black man is as old as this nation. It’s been the pretext for the killing of thousands of African Americans, especially during the era of lynchings in the late nineteenth and early twentieth centuries. Police often stood by or took an active role in these ritualistic and usually very public murders, as in the killing of George Floyd. In a deliberate and chilling manner, Amy Cooper was trying to place Christian Cooper in mortal danger. Her ruse didn’t work. His video of the incident went viral on social media, and, after her employers saw it, she lost her job.

If we call these episodes a lynching and an attempted lynching, we won’t be far wrong.

That same Monday I was taking a class on jazz improvisation – as a student rather than in my usual teaching role. We listened to a recording of Billie Holiday singing “Strange Fruit,” a song which evokes America’s long history of racist lynchings and mourns their victims. At the time, I didn’t make the connection between the song and what happened to Floyd and Cooper. Perhaps I hadn’t heard about those events, yet.

The videos and the expressions of anger and anguish started appearing on my social media timelines by Tuesday afternoon. I read newspaper accounts online that evening. The killing made a mockery of Memorial Day’s solemn and self-congratulatory rhetoric – in the same way that America’s history of white supremacy, built on a foundation of genocide against Native people and the enslavement of people of African descent, mocks the nation’s pretensions as a bastion of liberty.

I wasn’t thinking in quite these terms on Tuesday evening. I was more aware of the emotional pain that the murders and the hypocrisy caused for me and so many other African Americans. It’s the raw throb of an unhealed wound. Each death, each threat, rips off the scab. This country never allows our hearts to mend.

The pain can be eased, however, if not eliminated. In the long term, you organize. You work with others to bend the arc of the universe toward justice, to paraphrase Martin Luther King Jr. In the short term, you turn to family and friends, something that’s not easy for me to do in the age of COVID. And, if you’re like me, you turn to music.

I listened to jazz on Tuesday night. James Baldwin would have understood.

In the essay that we read in the following week’s class, “Of the Sorrow Songs,” Baldwin writes that “black American music… is our witness, and our ally.” Precisely what he means by this is elusive, which is probably what he intended. The essay offers a series of suggestive insights, rather than making a sustained argument.

One of Baldwin’s meanings comes into focus if we pay attention to what he says about history. For him, history, or “History,” reflects a European way of seeing the world – that is, a white way of seeing. It ignores wide stretches of its own story, especially the damage that it has inflicted and continues to inflict on people who happen not to be white. He contends that jazz began within this carefully constructed historical void, saying that the “music begins on the auction-block.” One of the music’s purposes was “to redeem a history unwritten and despised.”

To put it another way, jazz witnessed, in the past, and serves as a witness, today, to a history that white people choose to forget – a history that begins in slavery and leads directly to the lynching of George Floyd and the attempted lynching of Christian Cooper.

On that Tuesday evening, jazz was my “ally,” to use Baldwin’s word. The sheer beauty of the music that I listened to was a balm. So was the music’s ability to evoke African American history and connect me to generations of black people who have endured the same kinds of anguish. It was an assurance that I was not alone.

Because jazz grows out of the African American experience and can’t, as Baldwin says, be well understood within a western paradigm, it’s a refutation of white ways of knowing. In an important sense, then, the music denies the supremacy of white history and asserts the validity of African American history and ways of understanding the world. This is its role as a witness. On Tuesday night, when I listened to music that does these things, I felt an implicit confirmation of my knowledge that much of America’s history is one of brutal hypocrisy. That knowledge helps me understand what happened to Floyd and Cooper.

As I listened, I turned to old favorites—Ellington, Mingus, Miles. Ellington’s mode of dealing with the white world was to adopt an air of suave sophistication. It was, as the poet Paul Laurence Dunbar might have put it, his

…mask that grins and lies,

It hides [his] cheeks and shades [his] eyes,—

This debt [he pays] to human guile;

With torn and bleeding hearts [he smiles],

And mouth with myriad subtleties.

As the evening wore on, it seemed that Ellington’s subtle signifying wasn’t fully expressing the way that I was feeling. As much as I love the creativity of his compositions, the lush sound of his orchestra, the virtuosity of his players, and the love for his people that he showed in works like Black, Brown, and Beige, I wanted something fiercer.

I put on some Miles, but his cool, which he wore like a suit of armor, hoping that it would protect him from the assaults of the white world, was also not what I was looking for. In the end, it was Mingus that I needed to hear.

Mingus and his righteous rage. Mingus the hot. Mingus whose composition, “Freedom,” opens with what sounds like the moans of a chain gang and the crack of the overseer’s whip. It erupts into a swinging, cacophonous middle section that suggests the hopeful beginnings of a revolution, before it subsides into a blues. “No freedom for me,” it ends.

Most of Mingus’ work isn’t so overtly enraged and so openly political. But virtually all of it is loud, craggy, dissonant, and bluesy. Metaphorically, it’s as far from Memorial Day’s sentimental hypocrisies as you’re likely to get. And that was just what I needed.

John Edwin Mason is an associate professor of history at the University of Virginia where he teaches both African history and the history of photography.