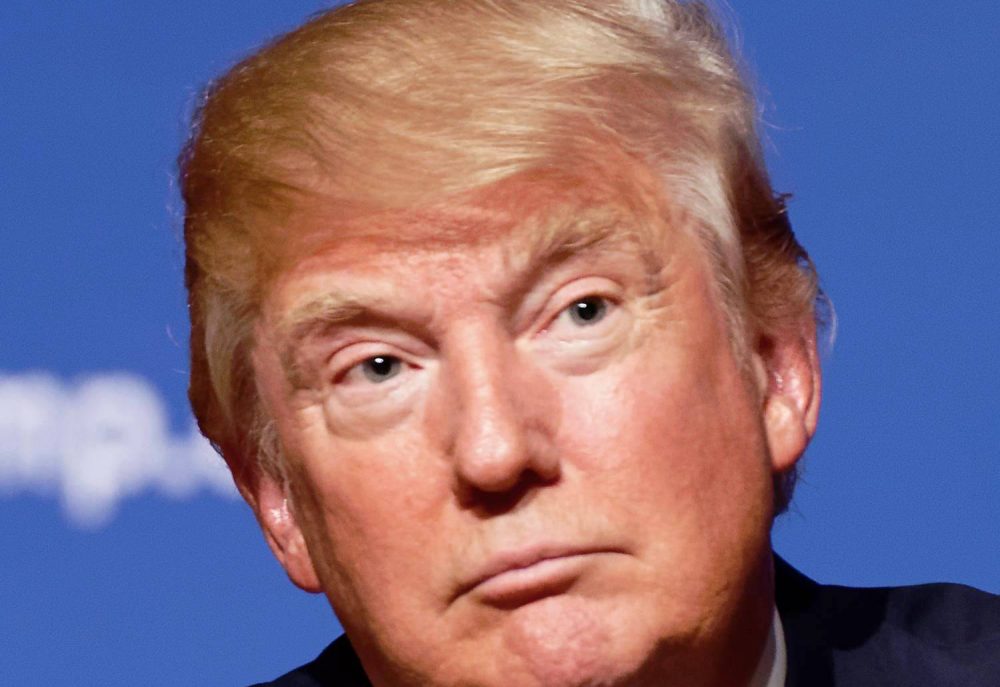 One of the central claims of Hannah Arendt’s book Eichmann in Jerusalem is that intention is not the most morally relevant feature of an action. The fact that Adolf Eichmann committed atrocious evils with the most mundane of intentions—he was merely following orders to advance his career, in his telling—does not nullify his culpability. It doesn’t matter that Eichmann wasn’t acting from some wicked motive; what matters is that he helped facilitate, with murderous efficiency, the paradigmatically evil act of the twentieth century. Ye shall know him by his fruits, and Eichmann’s were rotten to the core.

This is not an exclusively consequentialist argument. Arendt’s point is that Eichmann is still culpable for his actions because they issued from his unthinking judgement. Such a moral assessment can be made without reference to the consequences of his actions (although these too are relevant). A moment of self-reflection—a moment, really, of any sort of non-mechanical thinking—would immediately reveal the evil nature of the Nazi project. Yet Eichmann never thought. For this, Arendt claims, he stands condemned.

For the record, this is not an accurate psychological profile of Eichmann, whose intentions were in fact quite evil. Writings discovered after his trial in Jerusalem reveal a vile and deeply anti-Semitic ethno-nationalist. We know this thanks to books like Bettina Stangneth’s Eichmann Before Jerusalem. But this only compromises Arendt’s example, not her moral insight.

In general, many ethicists take intention seriously, and for good reason, since what a person intends is clearly relevant when assessing culpability in a broad range of cases. If you give a person dying of thirst a glass of water, and if unbeknownst to you that water is poisoned, you are generally not regarded as culpable for the poisoning (all other things being equal). So intention matters. Nevertheless, Arendt’s point stands. To see why, we need look no further than the defining political catastrophe of our time: the presidency of Donald Trump.

It is not possible to peer directly into Trump’s mind, but evidence suggests that it is more a void than a cyclone of malicious energy. Whether he’s slashing foreign aid to Pakistan or loosening regulations on toxic air pollution, Trump’s actions have caused and will continue to cause suffering on a global scale, but I find it hard to believe that he in any real sense intends to cause widespread misery. This would assign him the sort of demonic agency of which his complacently understocked mind is incapable. It seems far more likely he is in a position that far exceeds his capacities and interests, and that when his deliberative process occasionally rises to the level of an intention, it is aimed at stoking his vanity, not serving evil simpliciter.

But this does not weaken Trump’s culpability for his actions and the terrible consequences they have wrought. It is not a defense but an indictment of Trump’s character to point out that he lacks the moral introspection that is one of the hallmarks of an ethical human life (or a human life in general). A moment’s thought would deter Trump from following the path he has chosen, but a moment’s thought he will not give.

It seems unlikely that Trump will ultimately cause suffering to an extent and degree comparable to Eichmann’s crimes. This may have something to do with the astonishing incompetence of the Trump White House—incompetence that has largely served the interests of the Republic. The fact that Trump is incapable of issuing a lawful immigration directive can be counted only as a blessing. We are in a sorry state, however, when all that lies between relative stability and calamity are the president’s limitations, which are a mixed blessing, at best. The ineptitude that keeps immigrant families together (at least for the moment) is the same ineptitude that can initiate a nuclear holocaust on the Korean Peninsula. If there is one thing Arendt’s book teaches us, it is that banal actions—mundane, uncritical, unthinking actions—can result in disaster.

Trump, not Eichmann, is the subject that proves Arendt’s point. If only she were around to write Trump in Washington.

Evan Sandsmark is a Doctoral Student in Theology, Ethics & Culture at the University of Virginia.