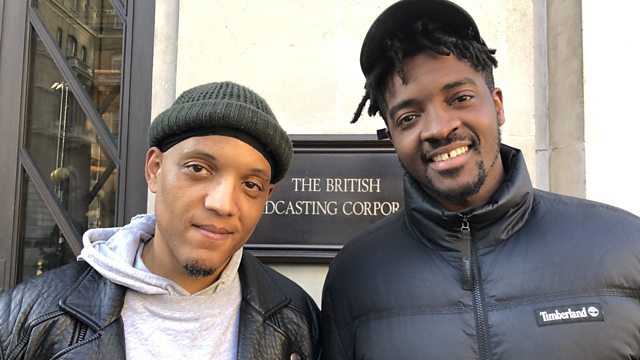 Religion and Its Publics’ own Jane Little recently produced a three-part series for the BBC entitled “Fork in the Road.” The series is a meditation on faith and doubt, as told through the stories of people who have confronted profound challenges that have shaped their belief, or unbelief.

The third and final episode is called “Two journeys out of violence,” and tells the stories of London rappers Jahaziel and Guvna B, who both grew up in violent environments. While one has turned his back on Christianity, the other uses his music to express his faith.