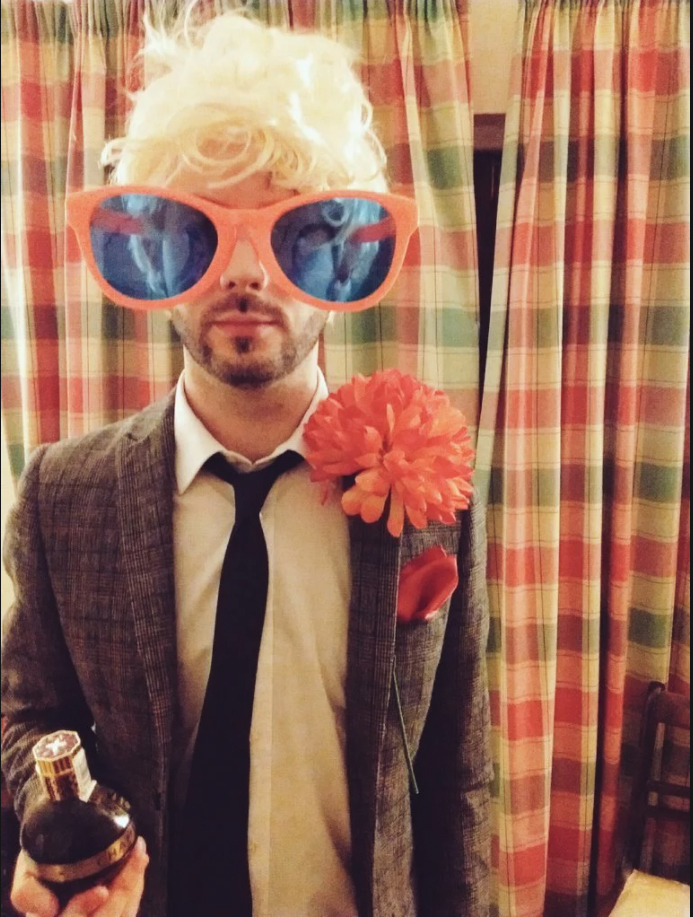 In his essay for The Baffler, George Scialabba does a fine job summarizing Ivan Illich’s most famous period of writing, from 1971 to 1982. He foregrounds the Roman Catholic priest and philosopher’s peculiarity as a leftist intellectual who was resolutely opposed to most “progressive” political solutions, on the grounds that they amounted simply to adjustments in the distribution of goods and services, lacking a deeper analysis of the social construction of needs. Illich has always been difficult to categorize, and therefore easy to miscategorize, and Scialabba deftly evades the most common miscategorizations. This response ought to be read as an addendum to his essay rather than anything more severe.

That said, it is unfortunate that Scialabba cuts his analysis off at Illich’s 1982 work Gender. Illich lived for an another twenty years after Gender and produced several more (less famous) books, alongside other essays, lectures, and interviews. Most important, in this later period Illich was openly ambivalent about the 1970s works that are the focus of Scialabba’s essay. They were, he argued, written for a very specific historical moment and their constructive proposals (and the ‘revolution in perception’ necessary to bring them about) had soon become unachievable.

Illich’s criticism evolved in the 1980s and 90s to incorporate what he saw as a fundamental shift in the “root metaphor” of the age, from the “age of tools” to the “age of systems.” Instrumental reason – the image of humans standing over against their institutions manipulating them – was out, and systems-thinking was in, with the computer and its calculating power at its heart. Individuals were now conceived as sub-systems within more complex social systems, programmed to respond to signals they receive (a targeted “nudge”, perhaps). Self and society had come to be represented via complex algorithms, with the political consequence that seem to require expert management in order to generate optimal outcomes. There are both continuities and discontinuities here.

If Illich’s work retains relevance today, however, it must be principally on the basis of this later critique, which chimes with contemporary analyses of managerial neoliberalism. The ‘algorithmization’ of the self, for example, has been explored recently in William Davies’ excellent The Happiness Industry. In a way that echoes Illich, Davies uncovers the reductive, utilitarian economic ideology that underlies attempts to quantify, measure, and optimize “happiness”.

Discontinuities aside, the later Illich retained some basic concerns, which, thanks to posthumously published work, we can now see were more theological than he let on. In the end, for all its sharp edges, Illich’s work is about love, understood in the traditional Catholic sense as social bond. His problem with modernity is that its institutions, oriented toward increased production, tend to rip up the social fabric in order to construct societies that are ever more impersonal and managerial. For Illich, modernization threatens the spark of gratuity that lies at the heart of ordinary existence, understood as created gift. The latter is encountered pre-eminently in the richness of shared experience, and is linked to an existential attitude defined by openness to surprise – the opposite of managed life.

Scialabba’s essay raises the question of the usefulness of Illich’s radical criticism, and indeed a common complaint is that his work is not useful or constructive enough. In later writings, Illich openly refused to offer political ‘answers’, preferring simply to leave the future open, and promote the practice of friendship. Is this an unfortunate quietism? I would argue not. Rather, Illich’s refusal to be “useful” in this way was itself a kind of politics, his way of resisting the dominant utilitarian ethic (for ‘what is the use of use?’, as Lessing and Arendt both asked) in order to create space for that all-important spark of gratuity. Interestingly, this coheres with some of his earliest published remarks from the 1960s, in which he called us to “the joyful acceptance of our uselessness”, and defended “the autonomy of the ludicrous in the face of the useful, of the gratuitous as opposed to the purposeful, of the spontaneous as opposed to the rationalized and planned”.

Olivier Clément has written that the first task of any renewal in the West would be to promouvoir le gratuit, l’inassimilable, ce qui ne sert à rien mais éclaire tout – “to bring to prominence the gratuitous, the unassimilable, that which serves no use but illuminates all.” For all that Illich seems to have been ‘against everything’, it was for the sake of just this kind of joyful, illuminating uselessness.