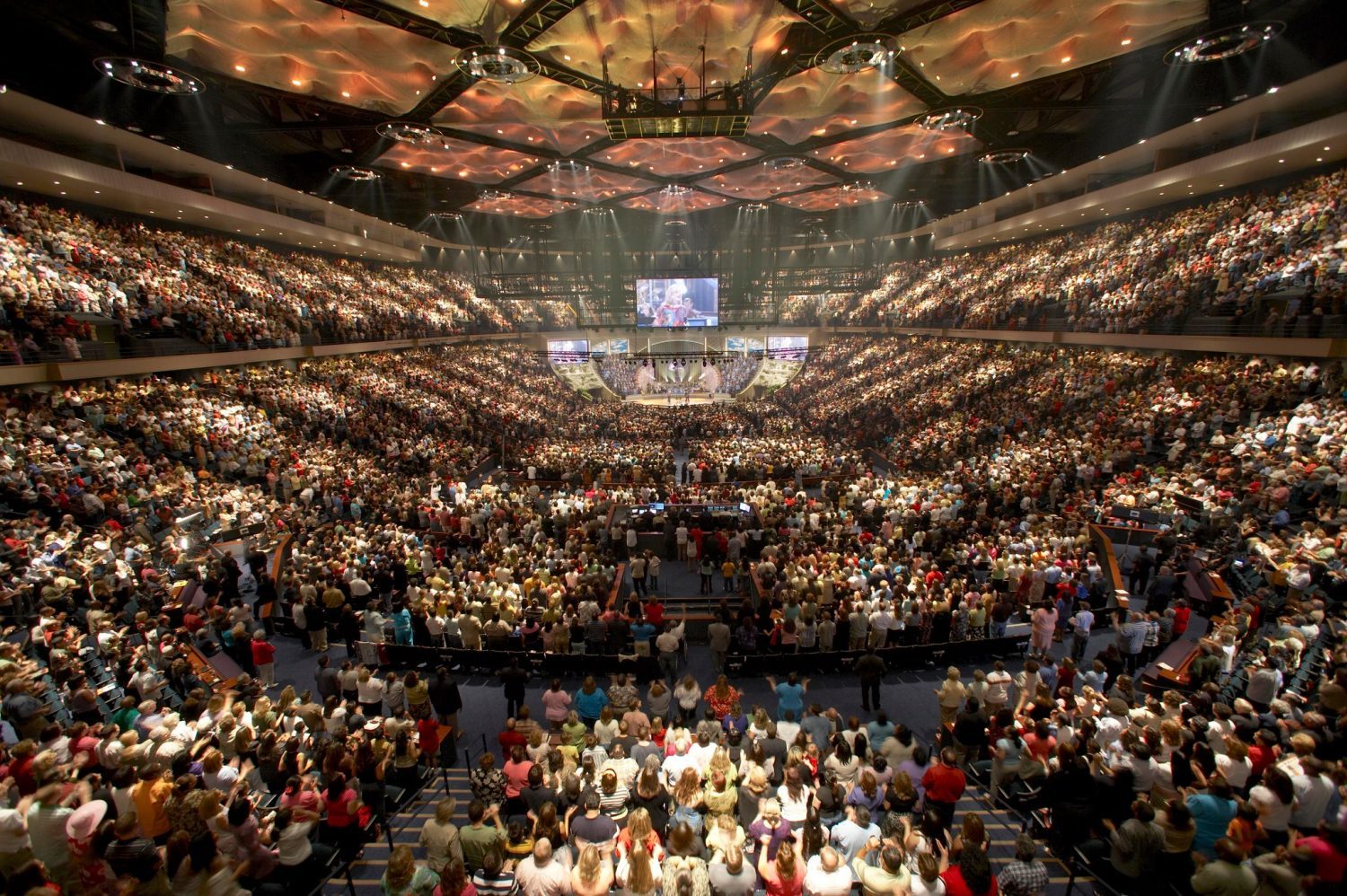 “It is important for everyone to develop a capacity to understand how religious perspectives of others shape behaviors. For example, students training in healthcare careers need to learn how religious beliefs affect a person’s willingness to seek care or accept certain treatments.”

If our goal is to understand how religion informs some of the most significant developments in our world today, let’s begin with a different example: An eye-opening PRRI poll tracked changes in evangelical views on morality over five years. In 2011, only 30% of white evangelical Protestants said that “an elected official who commits an immoral act in their personal life can still behave ethically and fulfill their duties in their public and professional life.” By October of 2016, that number had risen dramatically to 72%.

In our present moment, being able to understand and explain that shift should be among the very highest priorities for the study of religion and should serve as a touchstone for our thinking about the kind of knowledge “religious literacy” entails.

Consequently, one of the most pertinent tests for an account of religious literacy today is whether it enables us to analyze this development. If not, it has come up short with respect to its own central goal of helping our students better understand religion’s ongoing significance.

The AAR Religious Literacy Guidelines are valuable in stressing diversity within traditions, yet they don’t provide nearly enough in the way of tools for analyzing religion’s impact in the world today. The conception of religion in terms of “frameworks for interpreting” lends itself too easily to an emphasis on central teachings.

It is precisely that emphasis that, back in the 1990s, claimed to explain white evangelical opposition to President Bill Clinton on the basis of their religiously grounded values (remember the “values voters”?). Such invocations of the religious values of evangelicals were taken to explain their political commitments and to illustrate religion’s ongoing impact in society. Yet the dramatic decline in concern with so-called personal morality among these same evangelicals as they helped elect President Donald Trump suggests that the claims about the importance of personal morality were not the explanations but rather precisely what needed to be explained.

If we think that such explanations are desperately needed and still believe that the study of religion has a role to play in providing such explanations, we must move beyond religions as “frameworks for interpreting” to analyzing religious groups’ roles in forging and expressing members’ sense of identity. We will find more resources in Mark Cladis’s introduction to Émile Durkheim’s Elementary Forms of Religious Life than in Stephen Prothero’s God Is Not One. A focus on identity should direct our attention to and provide resources to better understand why 60% of white evangelicals think that “reducing the number of undocumented immigrants coming to the U.S.” should be a top priority for the President and Congress, whereas only 45% think that “passing laws that make abortion more difficult to get” should be.

Such data should give pause to those who explain white evangelicals’ support for Trump principally in terms of judicial appointments and opposition to abortion. We need to understand religious communities at least as much in terms of defining “us” and “them” as in terms of avowed interpretations of religious claims and values. In this regard, the College, Career, and Civic Life (C3) Framework for Social Studies State Standards, which develops an account of religious literacy aimed at high school students, goes further than the AAR Guidelines for college students.

Without attending to the roles religion frequently plays in defining identity, models of religious literacy leave us mute in the face of precisely what we most need to explain.

Thomas A. Lewis is Professor of Religious Studies at Brown University, and is the Co-Deputy Dean and Associate Dean of Academic Affairs in the Graduate School.