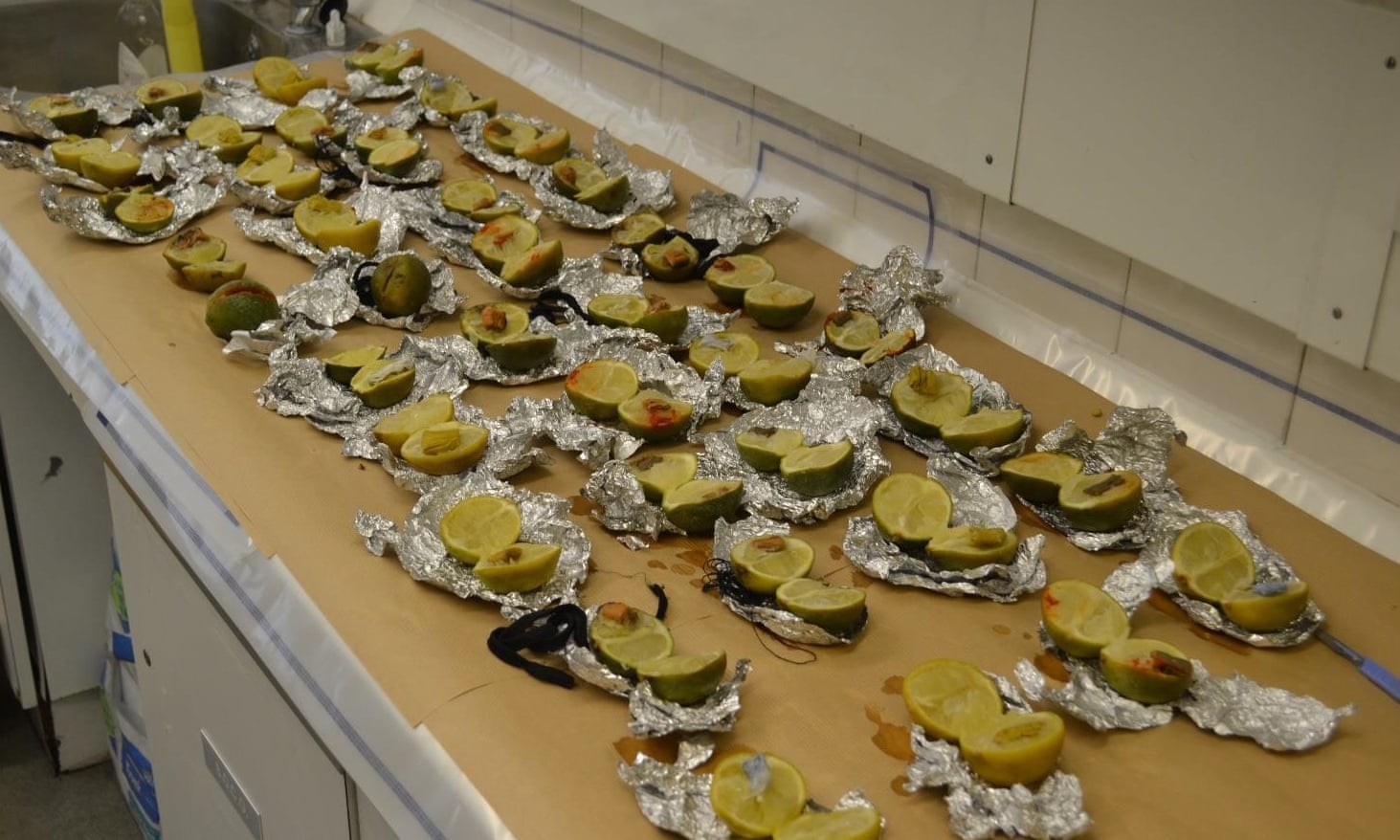 It will come as no surprise to hear that the British press – and the people they serve – are divided. Of course, British newspapers have always been partisan; whether one buys the Mirror or the Mail says a lot about one’s political leanings and probable voting intentions.

But rarely have these divides been more apparent than in the age of Brexit. Research carried out in the referendum’s wake, for example, concluded that media coverage of the vote was the “most divisive, hostile, negative and fear-provoking of the 21st century.” Three years on, these divisions are ever more entrenched (and ever more acrimonious).

Still, there are occasional moments of unity. One such moment occurred earlier this year, in February 2019, when London’s Old Bailey was the site of an historic first: the successful prosecution of the crime of female genital mutilation (FGM), also known as female circumcision. It might seem a stretch to link female circumcision with Brexit, but when the country is as divided as it currently is, one has to dig deep to find any point of agreement. The British people do not agree on much, but they do agree that FGM is bad.

Although a criminal offence since 1985, trials for female circumcision in the United Kingdom have been few and far between. In this sense, the mere fact of prosecution – let alone conviction – rendered the case exceptional. Yet this was not its only unusual aspect. Alongside this “modern” crime, which many Britons associate with recent rises in immigration, the case tapped into a centuries-old anxiety indigenous to the British Isles: a fear of (and fascination with) witchcraft and the occult. The defendant, a Ugandan woman in her thirties found guilty of “deliberately cutting” her three-year-old daughter’s genitals, was alleged to have used spells against the social workers, doctors, and police officers involved in the investigation.

National newspapers of all stripes highlighted this aspect of the case. The left-leaning Guardian’s coverage, for example, featured a picture of a partially defrosted ox’s tongue, into which nails had been screwed, as well as “forty frozen limes containing spells aimed at silencing police, social workers, officers, and lawyers” (pictured above). Both the tongue and the limes had been stored in the woman’s freezer. Readers of the more conservative Telegraph were shown a handwritten “spell” calling for the mouths of those targeting the defendant to be frozen shut. Journalists, activists, and political commentators breathlessly mingled descriptions of spells and hexes with sensationalist accounts of (what they framed as) barbaric, culturally-mandated violence, combining sixteenth-century Europe’s fear of witchcraft with nineteenth-century social evolutionism.

While female circumcision is a crime, witchcraft is not. (Well, no longer: England’s last witchcraft trial was in 1717.) Why, then, did the accused’s use of limes and ox tongues, which might otherwise have been described in terms of religious practice, form such a significant part of the coverage of the case? What work did this “witch talk” do?

In a divided nation, it’s helpful to have something (or someone) to unite against. With “Leavers” and “Remainers” unable to agree on Britain’s future, the case of the frozen limes allowed the resurrection of a unifying trope from the recent past: that of Christian Britain’s civilizing mission. By highlighting the accused’s use of witchcraft and sorcery, the press relied on a familiar colonial rationale in which protestant-secular Britain stands for justice, modernity and rationality in relation to its alleged opposite, the (post)colonial heart of darkness signified by those (still) in need of its paternalistic, civilizing care. For regardless of the kind of magic inferred (that is, whether it conjures images of the fifteenth-century Malleus Maleficarum or contemporary “African religion”), Christian Britain views witchcraft as a marker of pre-modernity.

Binaries of civilization vs barbarity, Christianity vs witchcraft, are familiar enough to be almost banal. Yet they remain highly effective in a country increasingly divided by debates on religion, multiculturalism, and immigration. Given uncertainties over Britain’s future and place in the world, many are keen to affirm the protestant-secular state as the only means of achieving civilized modernity. This takes on a particular moral weight as regards the welfare of children and symbolic innocents.

Why is this reaffirmation necessary? One reason, I suggest, is austerity Britain’s abject failure to discharge its obligations to society’s most vulnerable – including, of course, vulnerable children, who have been hard hit by the government’s economic cuts. A result of efforts to shrink the deficit in the wake of the 2008 financial crash, Britain’s austerity policies have been decried by outside observers as cruel and Dickensian for pushing thousands of children below the breadline. Indeed, one recent study found that there were over a million more children living in poverty in the United Kingdom in 2018 than in 2010. The results have been so extreme that a 2018 report by Philip Alston, United Nations Special Rapporteur on Extreme Poverty, described the policies leading to these outcomes as “punitive, mean-spirited, and often callous.” (Perhaps unsurprisingly, his report was rejected by the Conservative government.)

In this context, high-profile cases focused on racial and religious minorities are a useful instrument for a state seeking to (re)affirm its credentials as a civilized (and civilizing) force on the global stage, deflecting attention from the forms of violence perpetuated by government policies to those carried out by the religiously unruly. In this sense, the media’s response to the case of the frozen limes reflects the politics of empire: “One of the basic paradoxes of British imperialism is that even as it relied so fundamentally on violence, it insisted on presenting itself as opposed to violence, indeed as dedicated to stamping it out.”

To be clear, I am not seeking to justify or relativize the serious harm that can be caused by female circumcision. Rather, I hope to highlight the ways in which such comparatively rare cases are used to – quite literally – demonize minority traditions, reworking colonial norms in an age of multiculturalism. From this perspective, the legally irrelevant fact of witchcraft becomes a potent politico-theological force: both a synecdochic means of distinguishing pagan barbarity from Christian progress, and evidence of the enduring appeal of Britain’s civilizing mission. And given the new Prime Minister’s penchant for spewing racist invective in defense of British colonialism (he once suggested that “the continent [of Africa] may be a blot, but it is not a blot upon our conscience. The problem is not that we were once in charge, but that we are not in charge any more”), it seems the specter of empire won’t be exorcized any time soon.

Méadhbh McIvor is an Assistant Professor in Religion, Law and Human Rights at the University of Groningen.