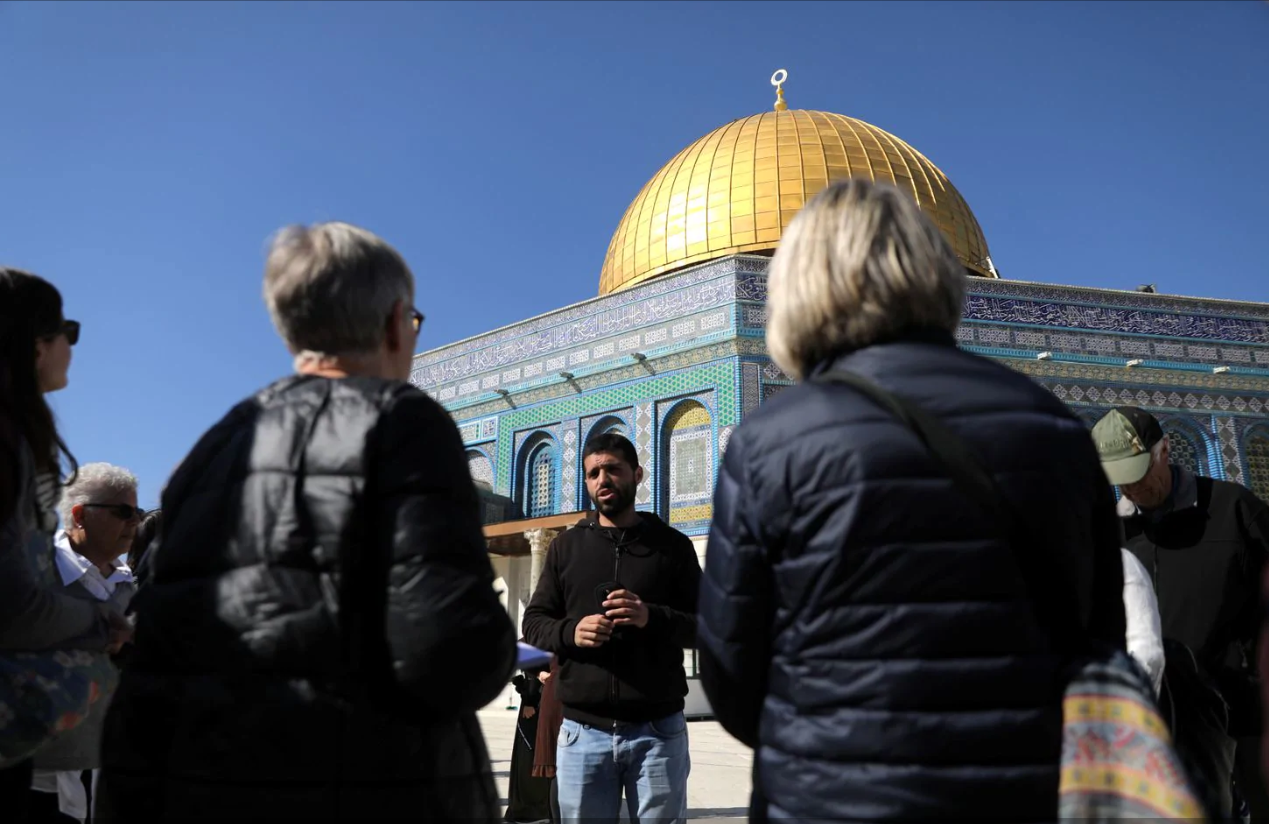 Elisabeth Becker-Topkara, postdoctoral fellow for the Religion and Its Publics project, recently published a piece in the Washington Post on the need for a Muslim-Jewish alliance in the US, and on what small steps may be possible moving forward, given the common threats they face. Here is an excerpt and a link to the full article:

Muslim and Jewish Americans face heightened levels of violence in our country. Hate crimes against Muslims and Jews alike are on the rise. During the deadly Unite the Right rally in my city of Charlottesville, neo-Nazis marched with machine guns chanting “Jews will not replace us.” A recently thwarted plot aimed to slaughter children, women and men in the peaceful New York enclave of Islamberg. Months ago, the single most deadly attack on Jews in U.S. history transpired, the killing of 11 congregants at Pittsburgh’s Tree of Life synagogue. And our government has instated an unapologetic ban on immigration by some Muslims.

Amid this hatred, debates about the U.S.-Israel alliance wrap Jewish and Muslim Americans into an international conflict at the cost of domestic unity. And we simply can’t afford that.