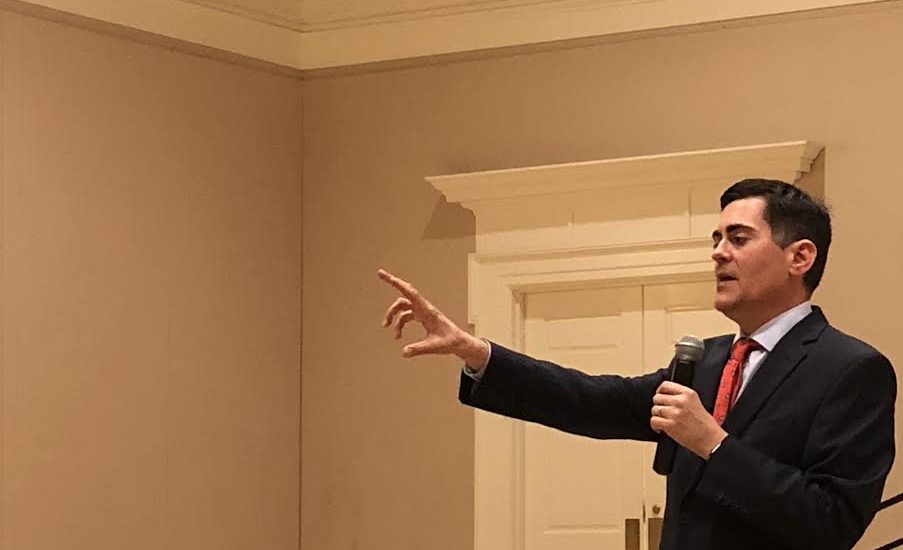 Nov 8th 2018 – Russell Moore, leading evangelical critic of the close alignment of white evangelicals with President Donald Trump, delivered the Luce Lecture on Religion in Public at UVA. In his lecture, Dr Moore, President of the Ethics and Religious Liberty Commission of the Southern Baptist Convention, cited cynicism rather than secularism as a major problem for his faith. He said many wonder whether it has become “just another badge of tribal belonging,” and called for a refocusing on God and the cross at the center of American Evangelicalism. Watch the full video here: