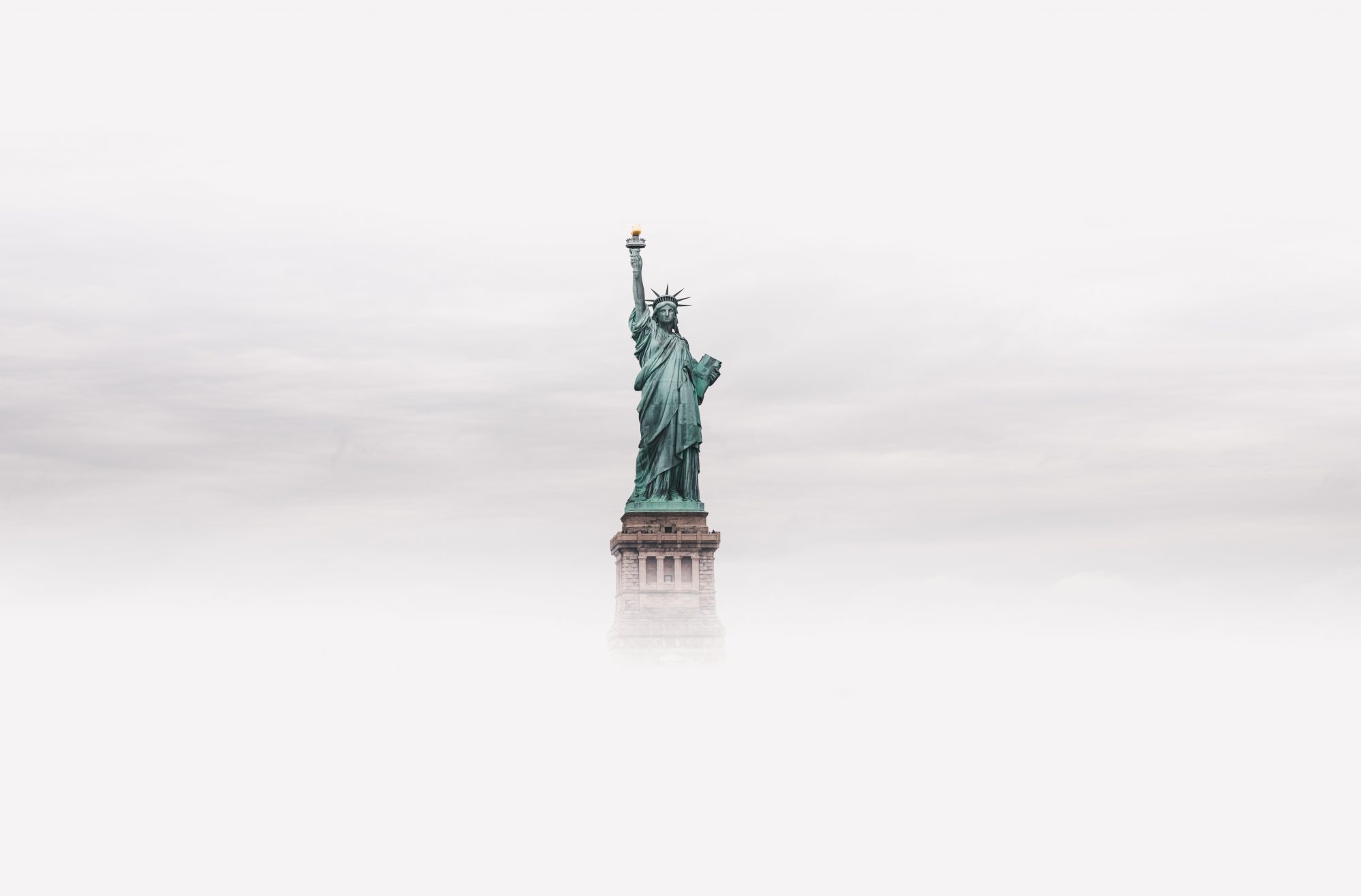 A day after President Obama delivered his speech at the Democratic National Convention 2020, David Blight named him “an American Jeremiah.” The designation is easy enough to understand as an attempt to signal the “all-American” power of Obama’s rhetoric by classifying it under that venerable “all-American” genre. Ten days ago, contesting Blight’s claim seemed an exercise in academic pedantry. After Kenosha, it strikes me as an urgent necessity.

Obama did not take up the mantle of the “American prophet” at the DNC. He did not indict the people for their failure to live up to the nation’s transcendent mission, or to be worthy of the founding covenant, or to turn back from their wayward ways in order to fulfill the nation’s historic promise. That’s the signature of the Jeremiad, according to scholars as varied as Perry Miller, Sacvan Bercovitch, David Howard-Pitney, and Cathleen Kaveny.

Leaders of every nation will cajole or inspire or plead with their people to preserve the nation’s ideals. The uniqueness of the American Jeremiad is that the speech relies on the conceit that “America” is an ideal to live up to, an ideal that judges the people—or, more precisely, through which the Jeremiah judges the people. The Jeremiad is the rhetorical measuring stick that tells the “American” people they have not measured up to their exceptional destiny. It is “American” exceptionalism turned mason’s line.

A mason will only use a mason’s line, however, if she trusts that the foundation is level. And the would-be masons to which Obama appeals have lost that faith. Obama is not a Jeremiah, recalling the people to the “American dream” (a phrase which littered RNC speeches, however). Obama speaks after the myth and its would-be Jeremiahs have parted ways.

The essence of the American Jeremiad is best preserved in MAGA: Make America Great Again is precisely the word for a people in declension, encapsulating the Jeremiad’s urging toward (in Sacvan Bercovitch’s line) a “conservative revolution” that renews the myth of America in a threateningly fluid world. Conservative here is not meant politically, but in the sense of “hearkening back,” the call to preserve a mythic core. That mythic core has tended to identify “America” as uniquely moral, making the Jeremiad a moralistic genre. And, despite appearances, MAGA has not lost the Jeremiad’s equation of America with morality. It has, rather, surrendered the effort to generate mediating “moralities” that would ground it. For MAGA, morality is the preservation of “America.”

Obama spoke to tired prophets, despairing of the nation which they would judge. He spoke to those who would appeal to a national conscience if they could muster faith in one, who no longer believe that a ballot can deliver “we, the people,” who may be enduring the heat of the summer under a vine, embittered, watching for divine destruction. So he changed the image, and spoke from another tradition: That of enduring communal struggle, not for an abstract ideal, but to continually upend the parody of peace achieved by a law that “in its majestic equality… forbids rich and poor alike to sleep under bridges, beg in the streets and steal loaves of bread” (to cite Anatole France).

This tradition of struggle does not depend on US exceptionalism, but is well-represented among the peoples who, whatever injustices caused them to meet on this patch of land, have refused to make peace with its violence-sedimented-into-law. Obama, speaking from this tradition, does not point to a myth or a moral core by which to judge the present. He points to exemplars who refused to accept empty promises but kept them as promises, made by fellow humans who could be held to account for their words. It is that tradition of a very-human holding to account that finds its fulfillment in “the young people who led us this summer, telling us we need to do better.” It is as part of that tradition that Obama asks them to vote.

Democracy is everywhere co-opted by elites (liberal, populist, or otherwise), but there is a never-expedient pragmatism among those excluded that will fight for the ballot to retain the possibility of making shared and personal decisions together. This tradition does not fight for the myth of a people, but to retain the unrealized promise of a political community whose people can increasingly trust each other with their lives. Expanding effective access to the ballot (a basic of democracy) is for the sake of that dream (the measuring rod of democracy).

The Jeremiad reveals the United States’ insistence in thinking of its political life as “God-approved or bust,” and its assumption that it can tell the difference. But the prophet Jeremiah had to hear the Word of God before he could know what to say. It is with John Winthrop that the terrible peril of the Jeremiad is introduced into (what is now) US national life. His A Modell of Christian Charity, preached on the Arabella as it made its way to this land, brought the conceit that public figures can tell what national ideal is chosen by God, without God having uttered a word; the incipient notion that to name “America” is to name a divine mission that is amenable to technical discernment and political enactment. Obama’s speech offers a way out of the perils of the Jeremiad by refusing the myth of the American God, and pointing instead to those who have sought, in the midst of political life, to love the “brother and sister whom they have seen”—and thus to love the God whom they do not see.

I fear, however, that Kenosha has manifested forces that will make that task much harder. Obama’s speech rings true and yet the dangers of the current political moment threaten to overwhelm it. The experience of many countries, including that of my own homeland of Argentina, is that once paramilitary militias assemble, and especially after they are publicly welcomed by police, the path to maintaining peaceful political disagreements becomes much more treacherous. So, therefore, does the task of preserving the potential for participative democracy.

Property may burn, and democracy remains intact; buildings are for the sake of people not the other way around. But how can humans ask for recognition when that plea gets them killed? What answer can we offer to the ones who refuse our humanity? Kenosha, and the abhorrent lionization of a 17-year-old vigilante who is now charged with murdering two protesters, reveals a political situation that requires abandoning the dream of American exceptionalism, both for its proponents and its dejected detractors. It requires discernment beyond myth; for the particular moment, for my own particular community, within the long arc of our own shared history. How will I, in my participation in this common life, love my neighbor?

Lucila Crena is Instructor in Theology, Ethics, and Culture at Candler School of Theology, and Managing Director of Theological Education Between the Times project. Before assuming this position, she coordinated programs and strategy for the Religion and Its Publics project. She is a PhD candidate at the University of Virginia.