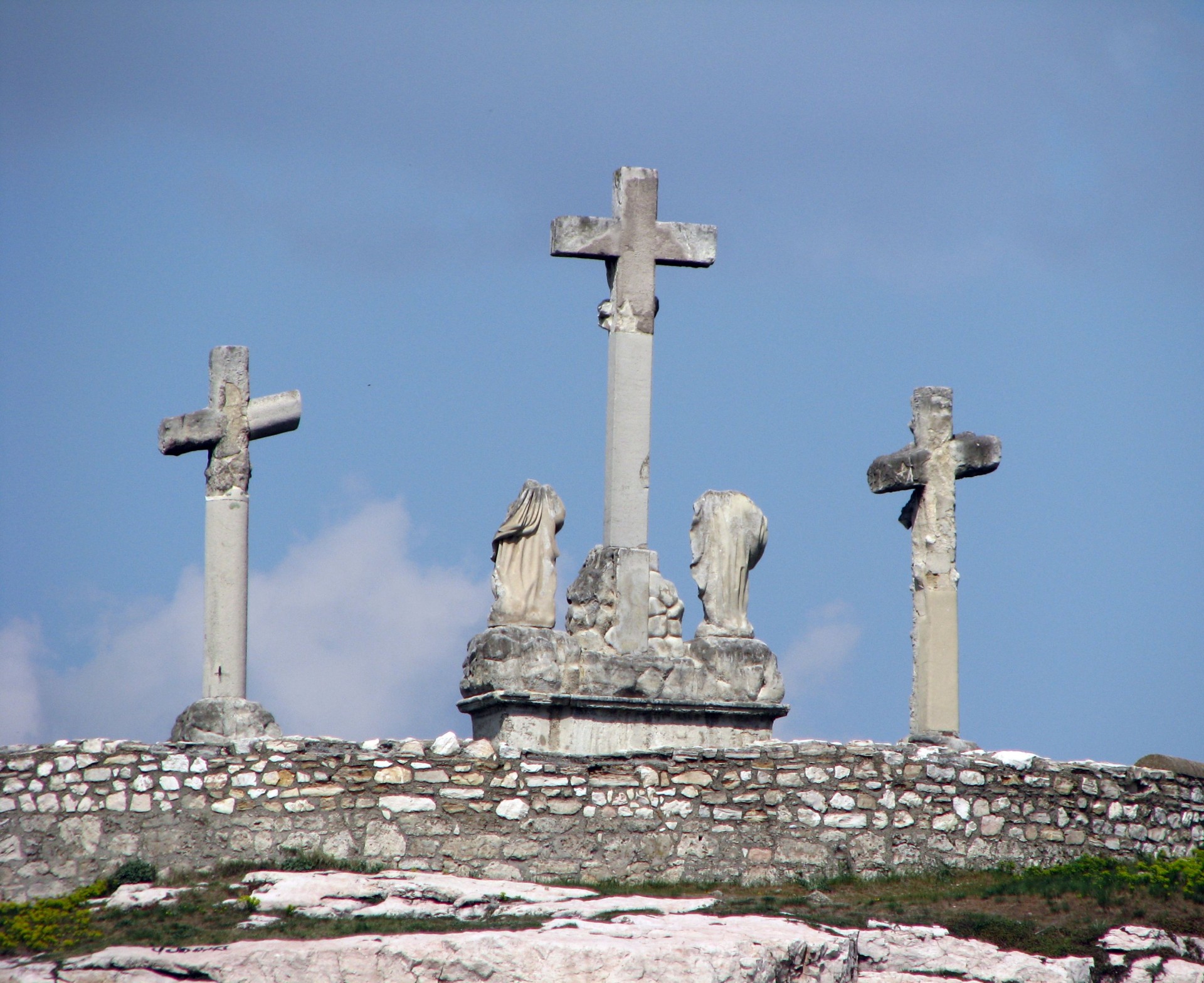 A good small Sunday sermon for you can be found in this nice piece.

Complexity, maturity, reality. In an ideal situation, they do emerge, at least loosely associated with one another. And this piece makes a nice case that it is true in religion as well:

“I’m talking about people like me, who ditched our childhood faiths in disgust, considering ourselves “too smart” for religion. I would argue that we’re not part of the solution here—we’re part of the problem, since we are abandoning our traditions to those who would distort them for their own small purposes and absolving ourselves of responsibility for the results.

We would never do such a thing in a secular context. If someone told us that they found their sixth-grade science or history classes to be dull and overly simplistic, and thus entirely stopped learning about those subjects, we would be appalled. But that is precisely what many of us do with religion, including plenty who continue to show up at our places of worship and go through the motions. We’ve rejected the kiddie stuff but never bothered to replace it with an adult version.”

There’s a famous story of Felix Frankfurter and Reinhold Niebuhr, that after Niebuhr delivered a sermon that Frankfurter heard, FF came up to him and shook his hand and said, “Reinie, may a believing unbeliever thank you for your sermon?” Niebhur quickly replied: “May an unbelieving believer thank you for appreciating it?” Complexity is not (or not simply) about ambiguity, and ambivalence; it is also about humility, and mercy, and not fundamentally about forgiving yourself, but apprehending some forgiveness in the structure of the cosmos. Among many other things. Almost all of which I have yet to apprehend.

Charles Mathewes is the Carolyn M. Barbour Professor of Religious Studies at the University of Virginia. This piece is cross-posted on Mathewes personal blog, We Are The Times.