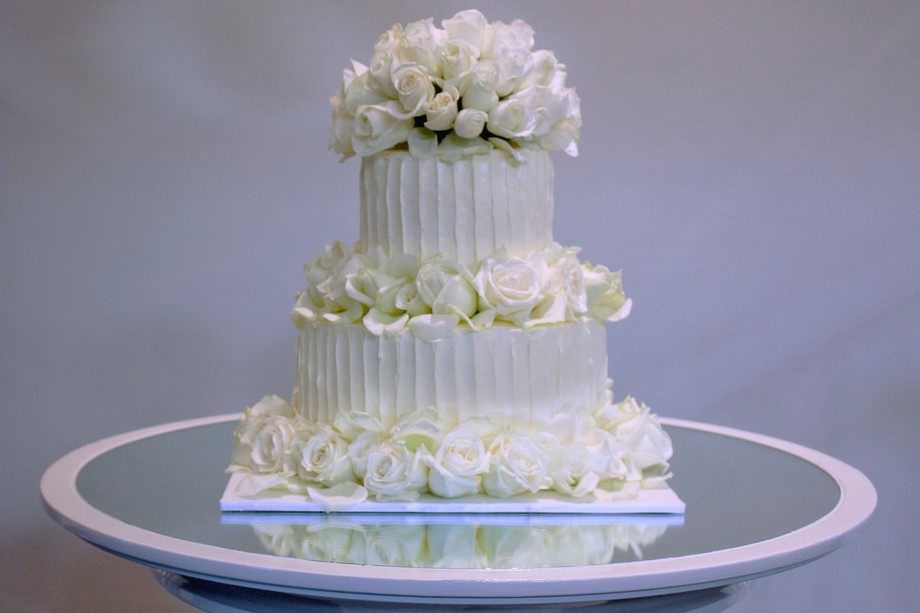 The Supreme Court has ruled in favor of a Christian baker in Colorado who refused to bake a wedding cake for a gay couple. The 7-2 ruling said that Jack Phillips’ First Amendment Rights to free speech and religious expression had been violated by a Colorado State court that found his decision to turn away David Mullins and Charlie Craig in 2012 was unlawful discrimination. However, the ruling was a narrow one and did not resolve how states are to balance the prevention of discrimination and the protection of religious freedom.

Robert Jones is the CEO of PRRI (Public Religion Research Institute) which recently conducted a large survey of American opinion on this topic, the American Values Atlas. Our associate director, Jane Little, asked Robert for his take on the decision.

JL: What does this mean in the context of your research?

RJ: The case, Masterpiece Cakeshop v. Colorado Civil Rights Commission, was narrowly decided and doesn’t change much in terms of standing law or public opinion. But the case does provide a moment to reflect on just how much the ground has shifted over the last decade. In 2004, a raft of state constitutional amendments banning same-sex marriage passed, and even when Barack Obama was elected in 2008, only about four in ten Americans supported same-sex marriage. Today, marriage for gay and lesbian couples is constitutionally protected in the U.S., and more than six in ten Americans agree with that policy.

JL: According to your research, all religious groups – except for white evangelical protestants and Mormons – actually oppose allowing service refusals to gay and lesbian people on religious grounds. What does that tell you about the direction of the culture?

RJ: While it’s common to think this is just about generational differences — with younger, liberal Americans replacing older, conservatives ones — we have an abundance of evidence that people in all walks of life have changed their mind on issues related to gay rights.

On allowing religiously based service refusals, there is just a slim majority (53 percent) of white evangelical Protestants and Mormons that favor such a policy. For every other major religious group, a majority opposes.

JL: It was a narrow ruling, leaving the door wide open to future cases. What can we expect in the near future?

RJ: Narrow decisions like this have been a hallmark of the Roberts Court. The court recognized the legitimacy of nondiscrimination laws and mostly focused the ruling on a perceived hostility toward religion in the enforcement of these laws. But because the court declined to offer positive guidelines for appropriate enforcement, we’ll inevitably see more cases in the courts here. Justice Kennedy explicitly noted the need for additional judicial rulings to define these guidelines: “The outcome of cases like this in other circumstances must await further elaboration in the courts, all in the context of recognizing that these disputes must be resolved with tolerance, without undue respect to sincere religious beliefs, and without subjecting gay persons to indignities when they seek goods and services in an open market.”

JL: Do you expect public opinion to continue to shift in favor of gay rights here or are we going to see further backlash against a perceived loss of religious freedom?

RJ: Generally speaking, we’re likely to see both in the near term. In the general population, current trends of increasing support for LGBT rights are likely to continue. Between 2014 and 2017, we saw increasing support for same-sex marriage, even among religious groups who were least supportive, including Mormons, White Evangelicals, Hispanic Protestants, Black Protestants, and Muslims. Most indicators would suggest that this is an issue where the American public is going to become even more liberal than it is today.  At the same time, we are likely to see more legal challenges from groups that have been on the losing side of this cultural argument, especially white evangelical Protestants. But even these movements may have a limited time window, since majorities of young white evangelical Protestants (ages 18-29) and young Republicans, for example, now favor same-sex marriage.

Robert Jones is the CEO of PRRI and author of The End of White Christian America.