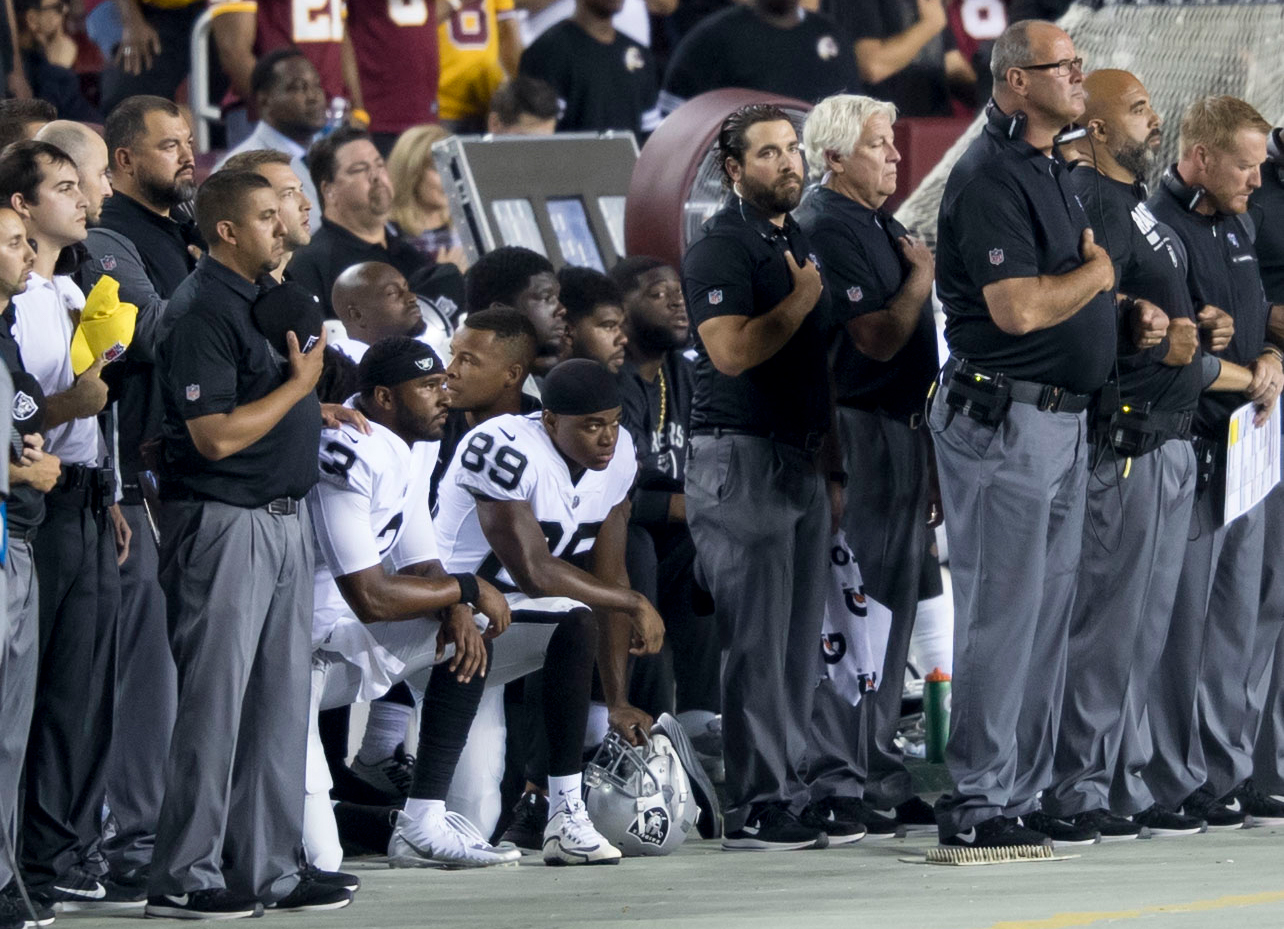 In his conversation with Religion & Its Publics Senior Fellows, E. J. Dionne argues that America needs a new patriotism. This is a patriotism grounded in ideals: it begins with the “pride in our ability to absorb newcomers…the pride in their intense desire to become Americans” and, together with empathy, it can rejuvenate American democratic culture so that the ideal of political freedom is not enacted only through conflict but also through consensus.

We also hear from Dionne that patriotism supplies an answer to politics of divisions that triumphed in Trump’s election. As he writes in his book “One Nation After Trump”, co-authored with Norman J. Ornstein and Thomas E. Mann, that victory successfully linked “populism, nationalism, nativism, and protectionism,” thus threatening the institutions of American democracy, especially its commitment to pluralism. (In that they agree with EJ’s colleague at the Brookings Institution, William Galston).

Calls for a new patriotism accurately identify two challenges: first, the need to respond to a moment in which it is the populists who most successfully articulate the notions of collective identity (defining the “we” as the hegemonic power of “the people” against, vertically, “the elite” and, horizontally, minorities) and second, the demand to put forward a constructive notion of what binds Americans to each other while they remain different from each other. The constructive aspect of the task is most challenging—to shape a collectivity, respect pluralism, and, in Jason Springs’s apt phrase, allow for a ‘healthy conflict.’ But to get there, is it a new patriotism or a new nationalism that is needed? I have suggested in another post why nationalism cannot be conflated with populism. Here I want to problematize another distinction, the one between patriotism and nationalism:

George Orwell, to whom Dionne refers, famously argued that patriotism is about a devotion to a place and a way of life, while nationalism is about power and blind loyalty to one’s country that places it beyond good and evil. Philosophers tell us that patriotism is about the love of country, and nationalism is about love of one group of people with whom one shares ethnic or historical bonds. They also instruct us that patriotism can be shaped in accord with virtue and morality. It can be, to use Igor Primoratz’s term, “ethical,” asking whether policies and institutions of one’s country are just, domestically and internationally. Nationalism, we are told, is always about special love for one’s people. Here, loyalty precedes morality and attachments precede moral concerns.

As with any neat list of conceptual distinctions, the problem with this one is that even those who elaborate it often blur the differences between patriotism and nationalism, sometimes conflating the two notions altogether. (Dionne, for example, moves without explanation from patriotism to the “national culture we share and shape.”)  The second problem with patriotism-nationalism distinctions is how they fuse conceptual thinking with the act of political moralizing: nationalism is emptied of any ethical force while patriotism is imbued with moral content in ways that all to easily get us to claims that we are patriots while they are nationalists. There is yet another difficulty with neat patriotism-nationalism differentiation, this one directly related to the patriotism advocates’s desire to shape a response to nativism, a response that allows both for plurality and bonds of identity. This problem emerges from the view of patriotism as individualistic, reasonable, and open to contestations, and of nationalism as collectivistic, visceral, and exclusivist.

Despite the messiness or impossibility of patriotism-nationalism distinctions—as conceptually discussed or practically enacted—I want to suggest that patriotism is always posited as an ethical ideal in terms of a capacity to reconcile one’s responsibility to her community and the sovereignty of the individual. The concern with individualism, against all forms of collectivisms, is the background of Orwell’s understanding of nationalism; individualism is also at stake in the discussions of philosophers, political theorists, and public figures mentioned here. They know that something is needed to bind individuals into a meaningful democratic polity but reject nationalism seeing it as collectivistic and ultimately violent.

Such concerns about nationalism are justified: nothing taught me more about nationalism’s hegemonic and violent faces than the brutality of the 1990s war in my own country, Croatia. Yet, this does not change my doubts about the purported moral promise of patriotism and its superiority over nationalism, and my earlier invitation to pluralize our thinking about nationalism. Hence my questions:

Can one’s love of a place bind an individual to others, into a meaningful democratic political community that has long been divided? Can one’s pride about one’s country’s ideals heal divisions that result also from the historical practices her country wants to forget? Can the individualistic locus of patriotism take on the collective force of populist narratives of belonging and exclusion?

Or, could critical and historically conscious narratives of national belonging provide a framework of identity that more powerfully confront nativisms of our time? I am thinking here of narratives that arise in the protests of kneeling NFL players. Their resistance to racial injustices is not their rejection but a way to claim and redefine the American identity. But I am also thinking here of a need for more pluralistic intellectual accounts of nationalism—the ones that recognize that a history of nationalisms in any given case is plural and a story of contestations among various narratives, and the accounts of nationalism that, in remembering and probing one nation’s history in all its facets, enable critique but also a reflexive formation of attachments.

In the 19th century, historian Ernest Renan argued that, to get a nation, you must get its history wrong. In the 21st century, we could claim, to get a nation, it is necessary to get its history right. Can a patriotism that is individualistic, empathetic, and selective in remembering accomplish this? Or, could a reflexive approach to nationalisms, past and present, shape an ethical nationalism that can forge another way forward and reject the populists’ attempts to claim the domain of collective identity only as their own?

Slavica Jakelić is Associate Professor of Humanities and Social Thought at Christ College, The Honors College of Valparaiso University. Her current book project is entitled Chastening Religious and Secular Humanisms: Identity, Solidarity, and the Practice of Pluralism.