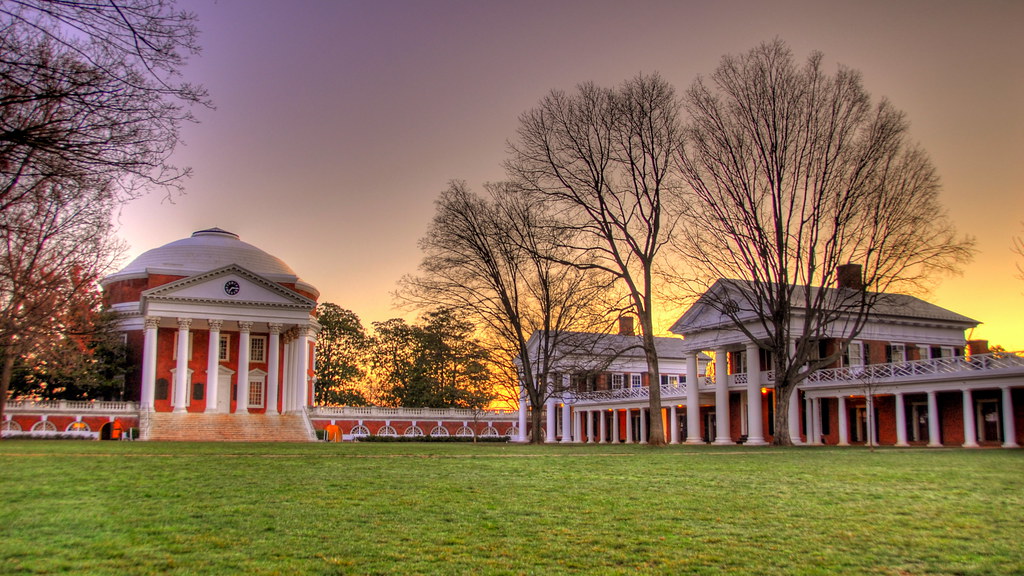 Charles Mathewes, co-director of the Religion and Its Publics project, has recently started a blog entitled “We Are the Times,” offering running commentary on news stories, think pieces, and books related to religion, politics, and culture. Below is one of his recent pieces. Moving forward, in partnership with “We Are the Times,” we will regularly feature Prof. Mathewes work here on The Square.