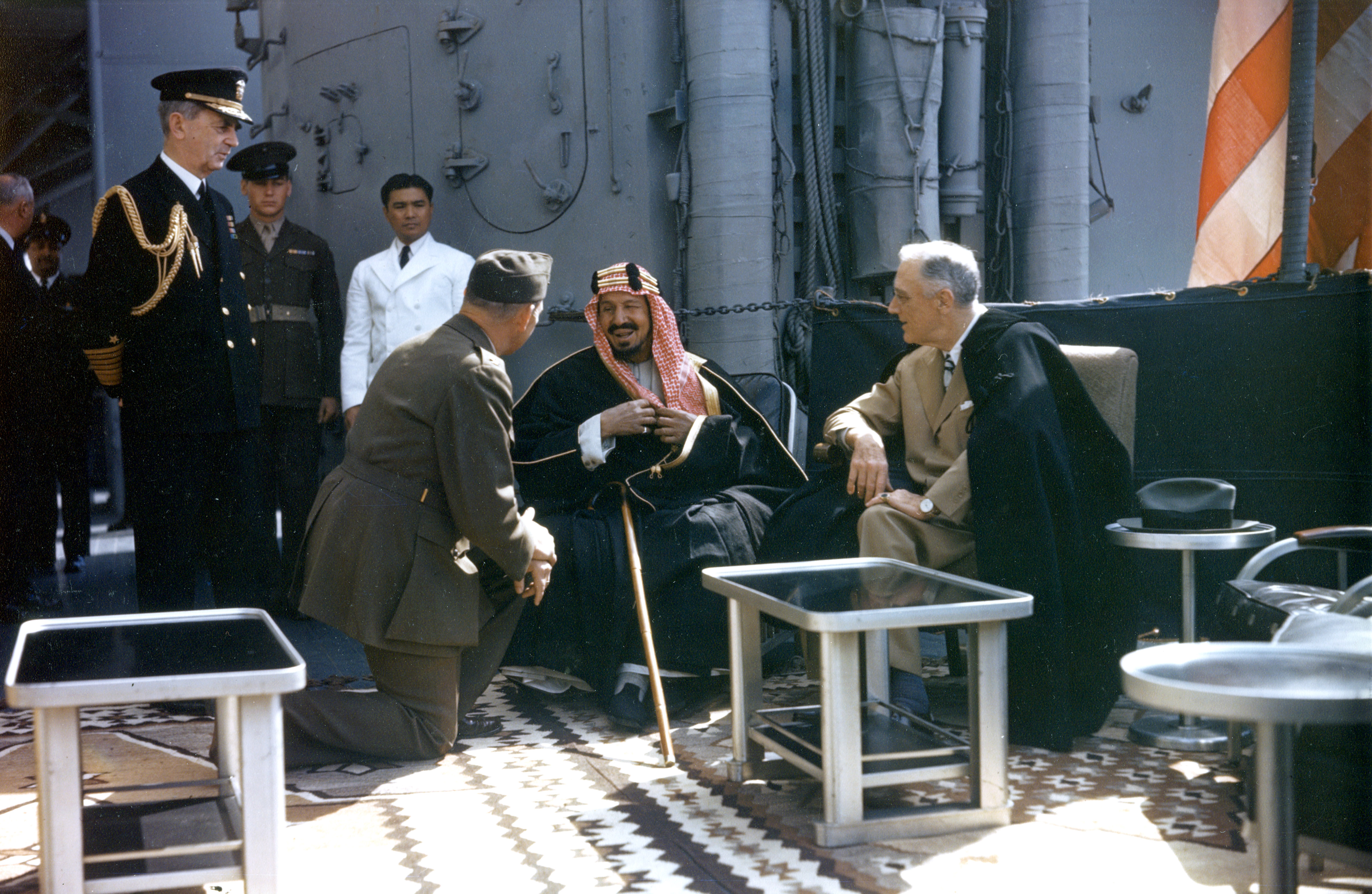 Editor’s Note: This is the third in a series of four responses to Darren Dochuk’s Anointed with Oil: How Christianity and Crude Made Modern America, the subject of a roundtable discussion held at UVA in April 2019. The other three responses are by Kathleen Flake, Matthew Hedstrom, and Kevin Stewart Rose, and Dochuk offered a response to the responses as well.

Darren Dochuk’s Anointed with Oil reads like a biography of American oil. Oil’s origin story, its relationships, its entanglements, and its losses are on display as the reader becomes engrossed in its narrative and increasingly aware of how much this character has affected our daily lives. The questions of land and labor, time and technology, and politics of geography and place with which the book grapples reveal the history of a natural resource that is so deeply engrained in American life that it is impossible to imagine what the world would look like if it had never been discovered.

Much of the story of oil, like so many stories in American history, is intertwined with religion, which Dochuk illuminates through accounts of the Rockefeller’s liberal Christianity, “wildcatter evangelicalism,” and a number of philanthropic missions. He also highlights the manufacturing of a tri-faith ideal. When Islam began to play a more significant role in the life of oil as focus and resources move towards the Middle East, Christian oilers tried to expand their religious conceptions to include this third branch of Abrahamic religion. However, as power shifted and Saudi Arabia took control of its own supply, a renewed sense of American exceptionalism and hegemony seized the oilers and the government, resulting in a stronger civil religion and sense of American morality as the ultimate Truth-with-a-capital-T.

Anointed with Oil covers any topic you could imagine having a relationship with the oil industry, and some you couldn’t. Political conniving plays a major role, as several of America’s presidents, from Eisenhower to Reagan to the Bushes, had close ties to oil money and evangelical sponsorship. Environmentalism takes a stand in the final two chapters, mapping onto the cultural climate of the 1960s and 1970s. While some oil companies invested in ecological renewal due to their religious convictions that prioritized stewardship of the Earth, others claimed to be making efforts to help the environment (whether they were or not) more to have plausible deniability when something went wrong than out of anything driving faith. Still others denied that their operations had a negative impact at all, instead viewing their assault on the land as divinely inspired and a human right and responsibility. Race relations are another major player in the history of oil, from the early twentieth century, when Texas oil companies reigned, through the Civil Rights era and beyond. As with any play for power and the American dream, African-Americans were often barred from entry, subjected to the worst conditions, and left behind. Women, too, are largely omitted from the story. Even their typical role as the religious heads of household, which they maintained in early Petrolia, is relinquished to the powerful men Anointed with Oil highlights as time goes on.

No summary of Anointed with Oil can quite capture its incredible depth and breadth. From the quirky Patillo Higgins to Al Gore’s An Inconvenient Truth, the story of oil is inescapable. Rather than try to reduce this book any more than I already have, I’d like to flag a few areas that left me with lingering questions. Several women, like Ida Tarbell and Rachel Carson, contribute to the story of oil, but how else did women play a role, whether as major activists or as behind-the-scenes actors whose husbands publicly ran companies and philanthropic projects? Although labor unions have a chapter, I would be interested in learning more about the effect of the oil industry’s rise on farm workers and migrant laborers and their associated unions and protests. Texas and the Midwest were largely agricultural when the oil boom began, and some areas continue to be today—how were they left behind, and how did the entanglement with religious organizations, well-documented throughout the book, play a role here? Finally, I wonder if some of the racial issues covered by the book could be linked to the whiteness with which religious studies and history paint Christianity. How did the religious conviction of the people of color in the oil industry play into their struggle to attain fair treatment and equality?

Brittany Acors is a doctoral student in American Religious History at the University of Virginia.