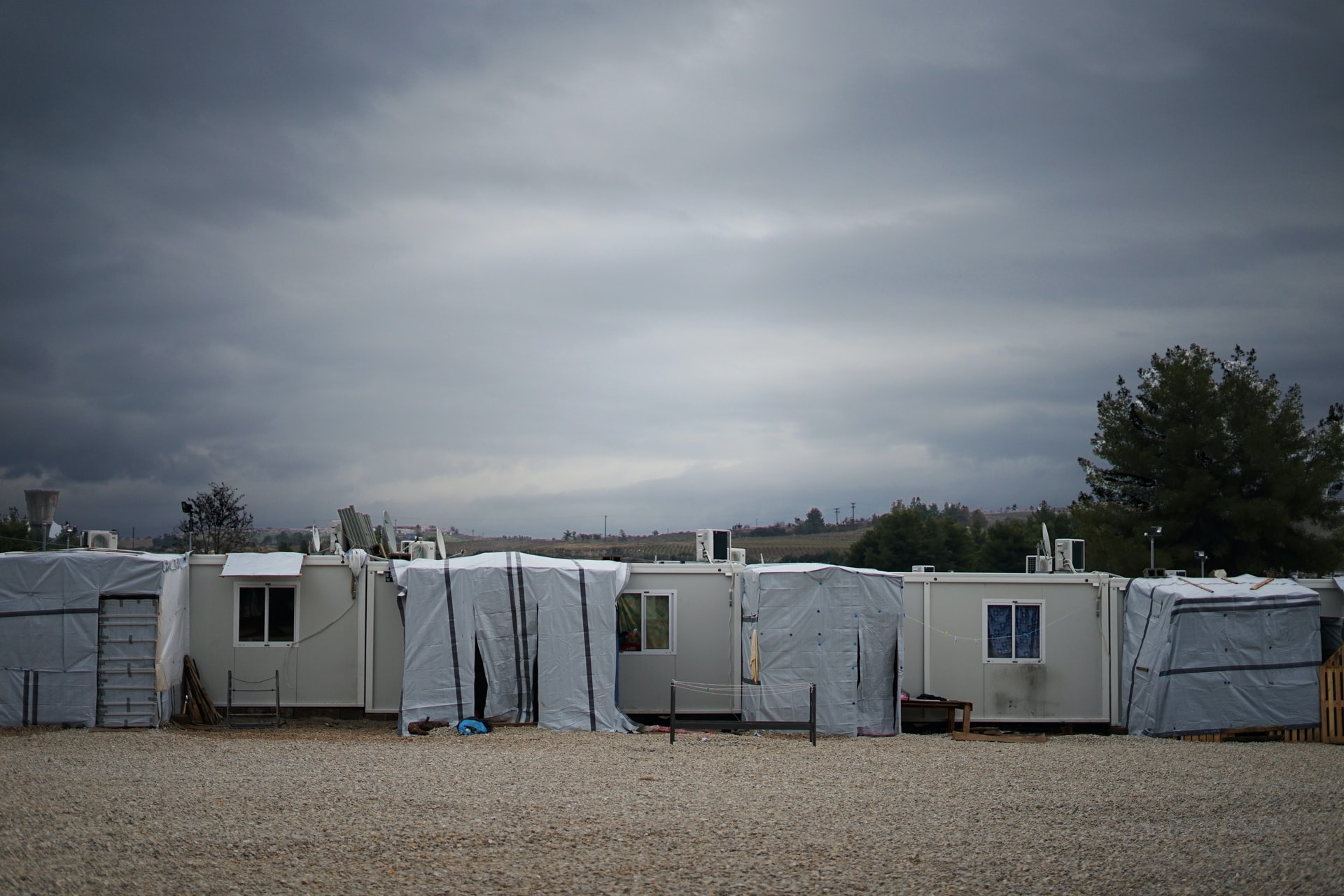 If the 2020 pandemic is not to become “another tragedy of history from which we learned nothing,” Pope Francis warns in his newest encyclical Fratelli Tutti, then we need to turn away from the world as it is, fragmented and “bereft of a shared vision” for the human family, toward the world in which we participate in the “universal aspiration” for a “community of belonging and solidarity worthy of our time, our energy and our resources.”

What theologian William Cavanaugh rightly identifies as the radical message of this encyclical could easily be interpreted as an instance of the pope’s idealism, but he is actually moving us closer to a more realist, more embedded, and thus more ethical kind of humanism. The radicalism of the pope’s humanist stance then does not arise from the fact that the idea of solidarity is at the heart of Fratelli Tutti. In affirming solidarity, Francis is reflecting and joining, rather than challenging, a big part of the Zeitgeist. The operative battle cry of activists and academics (who are often the same people), “solidarity” is nowadays invoked by all who work for racial and gender justice, for the rights of Palestinians or the rights of migrants and refugees.

Neither are Francis’s appeals to dignity and solidarity new in the context of Catholic thought: they are staples in the rich history of Catholic social teaching, and the pope’s own reflections on them productively build on the post-Vatican II view of personhood. (Prior to this council, it ought not to be forgotten, the church’s understanding of personhood was anything but universal.) To be sure, the pope’s emphasis on the dignity of each human person and solidarity with all members of the human family is driven by the drama of our moment. Francis is outraged by the realities of the world that deny dignity to the most defenseless among us: he is incensed by the ugliness of resurrected nativist and populist nationalisms; he is offended by the indifference of Christians toward the suffering of non-Christian migrants; he is grieved by a culture in which the elderly and the poor die alone in the chaos of the global pandemic.

But just as much as Francis emphasizes the dignity of each person and solidarity with those most vulnerable among us, he also recognizes the lasting power of particular identities in how our dignity is embodied. Francis’s humanism is a twenty-first century humanism because it is not naive, and it is not naive because it complicates how we should think about the relationship between the ethics of identity and the ethics of solidarity.

Much of Western thought establishes a separation between our attachments to particular communities and our universal ethical commitments. We have long been told—by thinkers as radically different as Ferdinand Tönnies, Émile Durkheim, Jürgen Habermas, Richard Rorty, Alasdair McIntyre, Judith Butler, and David Hollinger—that our ethical obligations to those with whom we share language, nationality culture, religion, and history are different from and in conflict with our obligations to those with whom we don’t share much except our fundamental humanity (or, in Butler’s terms, the precarity of our embodied lives).

Francis thinks otherwise. If we are to reconstitute our fragmented world into a whole, he contends, we must recognize the dignity of, and be in full solidarity with, the migrants searching for a better life—not only by recognizing their right to migration, but also by shaping the conditions for their “right not to emigrate,” to remain in their homelands. Western societies are obligated to “welcome, protect, promote and integrate” migrants by virtue of their human dignity, but this “same intrinsic dignity” also requires us to create a world in which all can “be agents in their own redemption.” And this, Francis leaves no doubt, is possible only if every country can “grow in its own distinct way” and “develop its capacity for innovation while respecting the values of its proper culture.” There is no dialogue, and there is no solidarity, Francis asserts, if we don’t know who we are, if we do not love our “own land,” our “own people, our “own cultural roots.” To cite Vinson Cunningham’s wonderful reflection on Francis’ theological vision in Fratelli Tutti, “If Nazareth had had a soccer club, Christ might have been a regular in the stands rooting for it.”

Other reviewers have noted that the idea of solidarity framing this encyclical reflects some of the vision contained in the African idea of Ubuntu: they emphasized that it involves service and caring for the vulnerable; it points to “envisaging and engendering an open world;” it carries an awareness “about the common home, our planet;” and it affirms a “universal love that promotes persons,” not only our own group. But if these pieces of Francis’s thinking about solidarity are meant to move us beyond the mentality of borders, if they are meant to help us tackle the grave errors of populist nationalisms and nativisms, then we must also recognize (in Rabbi Jonathan Sacks’s words) “the dignity of difference”—the dignity of our roots. “We forget,” Francis writes, “that ‘there is no worse form of alienation than to feel uprooted, belonging to no one,’” quoting remarks he made a couple years earlier on his trip to the Baltic states. The Pope rejects abstract and authoritarian universalisms, and he sees them especially in the hegemonizing forces of late modern capitalism.

Over the last several months, scholars critiqued the (so easily avoidable!) gender-specific language of the encyclical; they called on Francis to acknowledge that the ideals of dialogue and solidarity he professes challenge power constellations in the very church he seeks to shepherd. These critiques are needed and they are meaningful. They also prove that, just like any other human institution asserting or longing for universality, the Catholic Church can deliver on that promise only if it recognizes and affirms the dignity of differences within. Yet, Francis’s encyclical is radical because it is a signpost for how we might tackle such challenges, and for how we might start one of the most difficult and most important conversations we ought to have at the beginning of the twenty first century—the conversation about the proximity and reciprocity between the ethics of identity and ethics of solidarity, between our particular attachments and our universal ethical commitments.

Francis challenges us to have this conversation by focusing our attention on all those living on the margins, on the borders, in and between societies, in and between social institutions. And in so doing, he not only goes against bifurcated Western thinking about the particular and universal grounds of ethical responsibility; he also goes against those thinkers for whom all types of universalism are suspect on decolonial grounds. Fratelli Tutti is radical because it exemplifies Francis’s conviction that, if the church is to remain true to herself, it must surprise, and it must surprise everyone.

Photo by Julie Ricard on Unsplash