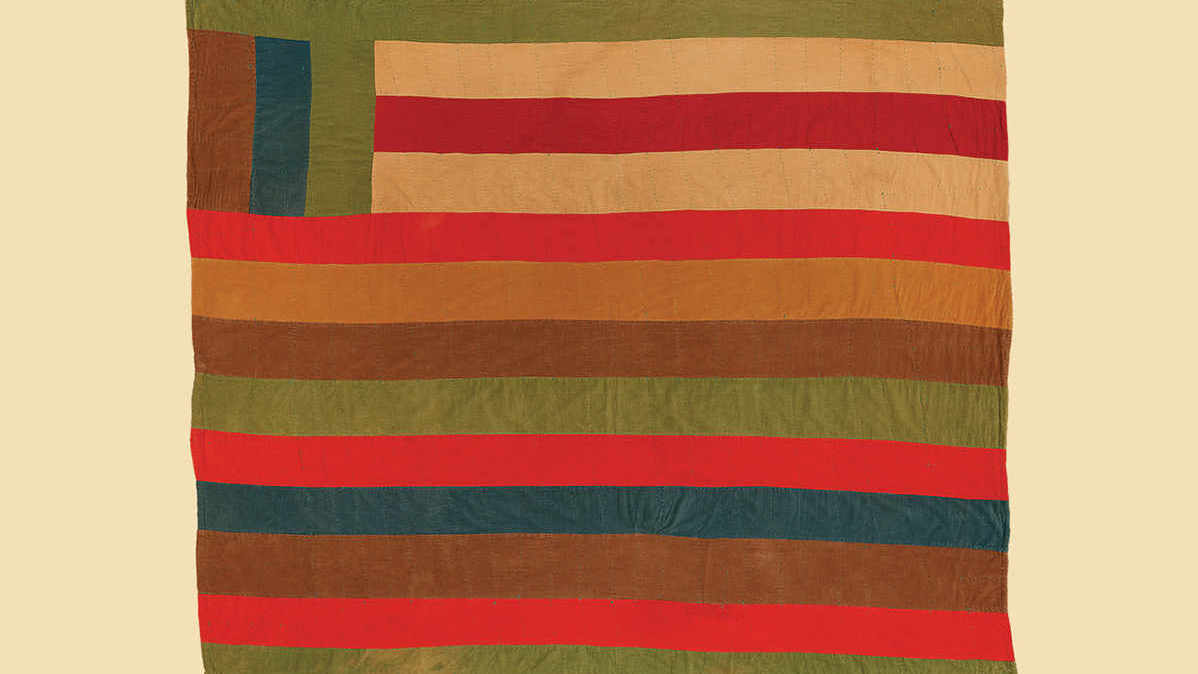 The twentieth century had its share of historians who, aghast at nationalism, abandoned writing national histories because they didn’t want those histories to become part of nationalist projects. Similarly incensed by nationalism, a considerable number of twentieth-century social theorists studied nationalism in order to expose it for its constructed nature and modern origins. What these two groups of scholars often had in common was a belief that nationalism would soon die away, to be displaced by a cosmopolitanism that expressed (as many contended) the better angels of our nature. And when nationalisms rose again in all their ugliness and tragedy in the 1990s, Western observers saw “those” nationalisms as a problem of the less developed, non-Western world, where it was “blood and belonging,” in Michael Ignatieff’s influential rendering, and not the civic ideals, that bound people together.

Such modernist assessments and prophecies about nationalism were not only misguided; they are among the chief reasons why nationalism surprised us at the start of this century—stunned us in all its potency, especially as it surfaced in Western democratic societies that had purportedly left the passions of nationalist politics in the rubble of their darker past. It’s possible to think of Jill Lepore’s book This America: The Case for the Nation as one scholar’s attempt to prevent the ugly forms of nationalism from surprising us again. Hers is a critique of the false predictions that sullied historical scholarship, but even more it is an illuminating essay about why American historians can’t abdicate their professional responsibility and stop writing national histories.

Lepore starts her book with the words of Stanford historian Carl N. Degler—his 1986 warning that, unless historians provide “a nationally defined history, others less critical and less informed will take over the job for us.” Degler’s admonition was prescient, Lepore writes, because three decades later we are living in a world led by those “less scrupulous people,” the world of Orbans, Putins, and Trumps, who stepped into social and political crises to offer exclusionary, fear-driven tales about their nation’s history, present, and future.

Lepore’s book (a continuation of her earlier, much longer volume These Truths: A History of the United States) offers a convincing argument for why the articulation of a common narrative of the American national history is not an impossibility, but a necessity. For nations to be possible, she rightly contends, they need stories that bind people together. Only such shared stories can enable citizens of any nation to act in solidarity with one another regardless of their class, gender, racial, ethnic, religious, or ideological differences. But as Lepore correctly recognizes, when a nation tells its story in the twenty-first century, it must include not only what it wants to remember, but also what it wants to forget—all the violence and injustice done in the nation’s name.

As a result, Lepore’s history of “this America” demonstrates that articulating one narrative of a nation does not have to be a hegemonic endeavor or a denial of pluralism. This is a significant achievement. I have written earlier on this blog that to grasp the potential of nationalism against populist nativism, it’s critical to pluralize our understanding of nationalism, to think of it and study it as irreducible to the nation-state. Lepore does precisely that. She considers the usual suspects and events in the creation of the US as a nation and a nation-state, but she especially looks at nationalism as the stuff of narratives and of public disputes about those narratives, disputes that have been there from the beginning of the modern American nation. Consequently, Lepore gets so much right: her “new Americanism” (a historical as well as a political project) is deeply aware of the ways in which the American past binds as well burdens Americans—it stands as a constant reminder that the promise of inclusion was always accompanied by the most radical form of exclusion and violence. When she talks about American civic ideals, Lepore sustains the value of pluralism or, to use Jason Springs’s smart phrase, the centrality of “healthy conflict” for what America is and wants to be. The commitments of Americans to one another, Lepore asserts, are due not only to the strength of their universal ideals but to “the force of their disagreements.” This is America at its best.

Yet, while there is much to agree with and admire in Lepore’s book, in terms of its premises and its achievements, reading This America left me puzzled. This is partly because of the startling, never-probed assumption that “Nationalism is a by-product of the nation-state.” It is also because Lepore deploys Orwell’s distinction between nationalism as motivated by “hatred” and patriotism as “animated by love,” as if patriotism is a benign force of history that enables the separation of the “democratizing” and “civilizing” missions from the Western imperial and colonial projects! Most of all, I finished reading This America perplexed by its unequivocal affirmation of civic or liberal nationalism as a rational, value-driven form of nationalism compatible with patriotic sentiments, posited as that which can redeem nations from being hijacked by unscrupulous populist politicians, today and in the future.

Scholars have long disputed the old civic-ethnic adage upon which such assertions of liberal nationalism rest (promoted in particular since Hans Kohn’s work on the topic); they critiqued the civic-ethnic binary because it entails worrisome Western-centric parochialism and the “analytic bifurcation” shaping much Western sociological theorizing (to employ here Julian Go’s valuable terminology). But what was, and still is, most perplexing about “civic vs. ethnic nationalism” discussions is that they gloss over the visceral and embodied elements of national identity that are always entangled with one’s commitments to civic principles: the love of one’s language and land, the attachments to the national flag and anthem—and all those quiet and “noisy” rituals involved in their celebrations and their contestations.

If there is anything that this populist age teaches us, it is that in the face of social changes and uncertainties, it is the visceral parts of one’s national identity that are awakened from the sites of “banal nationalism”—to be felt more strongly, to be agonized over, to be declared as non-negotiable, to be mobilized against some perceived “other.” Nationalism will keep surprising us all unless we start paying attention to the affective, embodied attachments to a nation, those (as Edward Said astutely observed) “most collective of collective sentiments” and “the most private of private emotions.” If, however, we start working toward their reflexive formation, toward seeing them as reconcilable with, and even emboldening of civic principles, then, perhaps, we might envision national identities which, while embedded and particular, are also expansive and self-critical. Then, maybe, we might arrive at identities we urgently need for this century, if it is to be any different from the one we left behind.