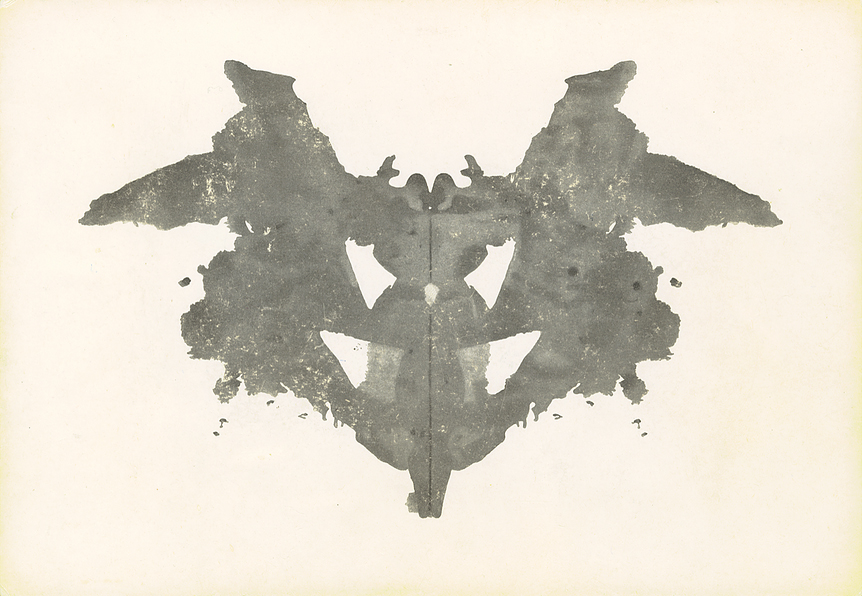 No single trend has transformed the American religious landscape so rapidly and challenged traditional notions of American identity so completely as the rise of the religiously unaffiliated. Since the early 1990s, the religiously unaffiliated—people who do not identify with a particular religious tradition, often referred to as the “nones”—have grown from a mere six percent of the American population to one in four adults. At 25 percent of the adult population, this group now rivals America’s largest established religious traditions. Yet, despite the rising cultural and political influence this group has begun to exercise, there are still significant disagreements about who they are and what their arrival portends for religion in America.

In the U.S. today, few social groups of this size and significance have been subject to such strongly contested characterizations. Unaffiliated Americans have long served as a religious Rorschach in the battle between those who believe that America’s national character is fundamentally religious and those who look forward to a long-awaited secular future. The devout tend to view the unaffiliated as troubled seekers, searching for a more authentic religious experience; while the country’s growing minority of atheists—a group that is potentially much larger than originally thought—claim the unaffiliated for their camp, heralding the trend as a sign that America is finally shedding its religious commitments.

As it turns out, both characterizations miss the mark. Unaffiliated Americans are not necessarily nonbelievers. Self-identified atheists make up a only of minority unaffiliated people—most hold on to some type of belief in a higher power, even as they reject institutional religion. However, there is no uniform conception of God among the unaffiliated. Only 22 percent believe in an anthropomorphic God, while 37 percent imagine God to be some type of impersonal force in the universe. What’s more, unaffiliated Americans express considerable skepticism about the existence of God: a majority (53 percent) report that they sometimes doubt whether God exists.

Perhaps the most damning challenge to the argument that unaffiliated Americans are just momentarily unmoored from a religious community is that the vast majority do not believe religion or God are relevant to their life. Close to three-quarters of the unaffiliated agree with the statement: “In my day-to-day life I do not spend much time thinking about God or religion.” And few appear poised to return. The same survey also found that only seven percent of unaffiliated Americans report that they are currently looking for a religious community.

But what of spirituality? Perhaps the unaffiliated are latent spiritualists? Again, the evidence is lacking. Although measuring spirituality is inherently difficult, most research finds that unaffiliated Americans are less spiritually inclined than religious Americans. Much less. Moreover, spirituality and religiosity are highly correlated—the more you express interest in one, the more likely you are to demonstrate an inclination toward the other. According to the General Social Survey, only about one-third of unaffiliated Americans simultaneously identify as spiritual, but not religious.

In large part, the unaffiliated belie easy characterization because they encompass a range of religious experiences, identities, and beliefs. Recent research has shown that there is a considerable degree of diversity among the unaffiliated. The group includes a combination of people who are largely apathetic about religion, those who actively reject it, and those who retain some personal, cultural, or emotional connection to it.

Despite the lack of a shared theology and a healthy degree of diversity among their ranks, there is much that unites unaffiliated Americans. They are largely liberal on matters of personal morality—they are supportive of legal gambling, pre-marital sex, marijuana legalization, and homosexuality. They are less authoritarian in their outlook than religious Americans and more suspicious of hierarchical institutions, such as organized religion. Partly as a result they are less likely to join social, civic, and political groups. They vote overwhelmingly for Democratic candidates in presidential elections, but also turn out at far lower rates than religious Americans. But more than anything else what defines the unaffiliated is what they are not—not religious, not attached, not practicing, and not particularly concerned about this perceived deficiency.

Daniel Cox is the Research Director at PRRI.